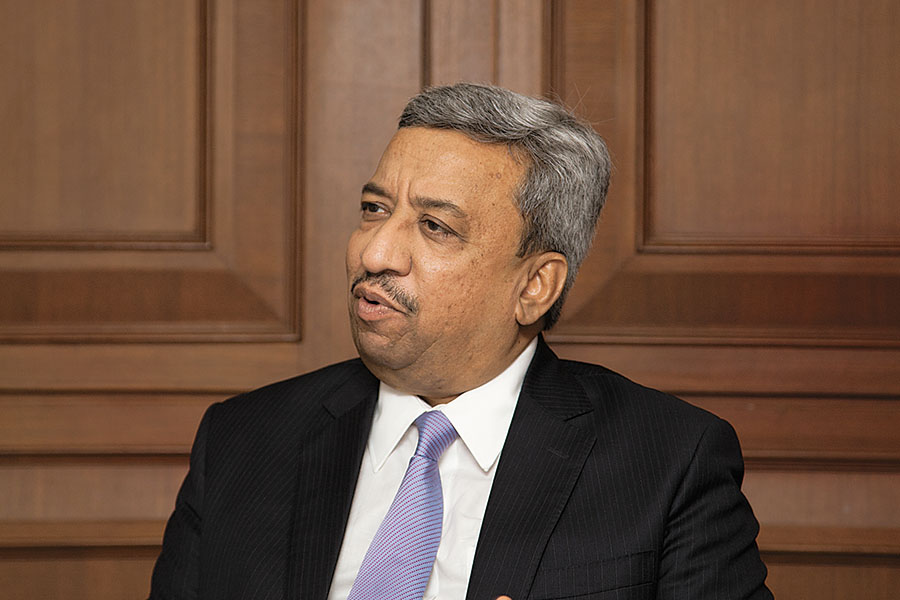 Nearly half of Indian billionaires on the Rich List saw their wealth erode; on the 2017 list, only a dozen’s wealth had shrunk. 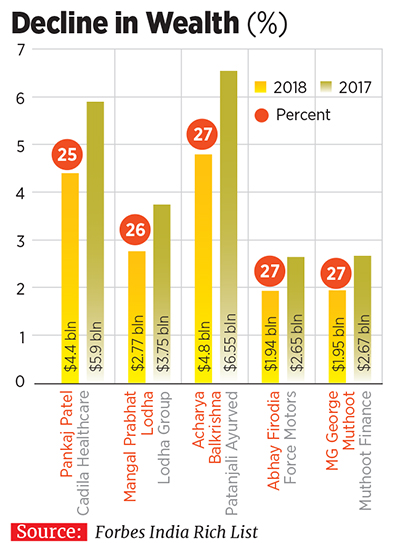 In 2017, they were stung by demonetisation and GST. This year, the rupee’s rout—down 13 percent—nullified gains from the 14 percent rise in the stock markets.

Most of the top dollar losers in 2018 were high gainers last year. In 2017, Patanjali Ayurved co-founder Acharya Balkrishna was the highest percentage gainer, with his wealth soaring by $4.05 billion, or 162 percent, to $6.55 billion. This year, he is among the top five losers and one of six billionaires who lost over $1 billion.

Another top gainer from 2017, Mangal Prabhat Lodha, Lodha Group founder, lost $0.98 billion or 26.13 percent. In 2017, Force Motors’ Abhay Firodia’s wealth jumped by 50.57 percent and Muthoot Finance’s MG George Muthoot’s grew by nearly 40 percent. This year, both saw it fall by 27 percent. Also, six out of 16 pharmaceutical billionaires saw a decline in their wealth.

Tweets by @forbesindia
3SBio: Firm hold over biopharma
India in the e-sports arena