Born to be a businessman

Moiz Master discovered his entrepreneurial streak early in life. From starting a supply business while still in college to owning Alister Equipments, which has set up more than 1,000 commercial kitchens (and still counting), he has come a long way 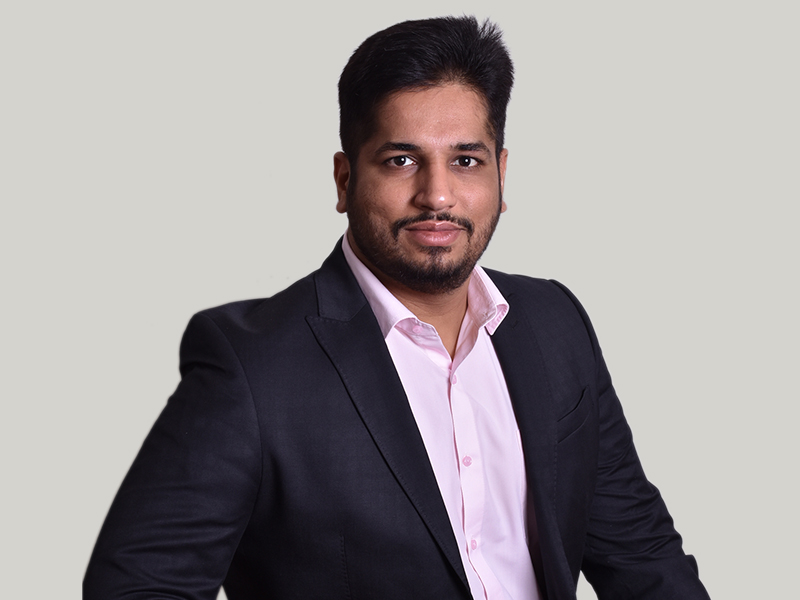 Moiz Master grew up assisting his father at their family retail store in Jalgaon, Maharashtra. When he was in junior college, he set up the Hobby Shop to provide supplies for those with artistic hobbies. It was a hit. He also pursued sales jobs while studying in Mumbai, which helped him realise that if he were to start his own company, he would have to move to a bigger market and choose a niche product range. Having dealt in kitchen equipment through his family business, he chose commercial kitchens. “Being a travel enthusiast, I saw that the food industry was developing and chefs preferred using modern equipment to save time and effort. I wanted to bring this trend to the Indian market.” In the course of expansion, Master shifted to Pune and made it his new base, which he feels was one of the riskiest decisions of his life, considering his entire family had to relocate. However, things worked out well on the personal and professional front, and Alister Equipments’ offices were shifted twice to bigger spaces. Additionally, the company entered the production and import businesses. “Our sales almost doubled each year,” he says, adding that this trend has continued to this day. However, all this wasn’t easy. There were hurdles; a fire engulfed the premises of their family business, property issues forced Master to abandon his MBA degree, but he always saw these as opportunities in disguise. Alister Equipments’ clientele includes restaurants, cafes, bakeries and cloud kitchens. The company works with some of the best names in the industry; hotel groups such as Taj, restaurant chains such as Barbeque Nation and bakery chains such as Monginis to name a few. “We have a range of more than 200 different types of equipment, which are used by chefs all over India, and a network of more than 30 distributors, enabling our presence in almost all the big cities of India,” he says. The company has now partnered with several quick-service franchises and hotel chains to set up its food joints in any part of India. “By choosing us as the equipment supplier for all their new projects, our customers don't have to worry as they have to deal with only one vendor for kitchen requirements.” A believer of one must only compete with oneself, Master looks up to his father for inspiration. “I admire him as an entrepreneur and human being,” he says, adding that his father is the one who fueled his ambition and inculcated the virtues of humility and contentment in him. Disclaimer: The pages slugged ‘Brand Connect’ are equivalent to advertisements and are not written and produced by Forbes India journalists.