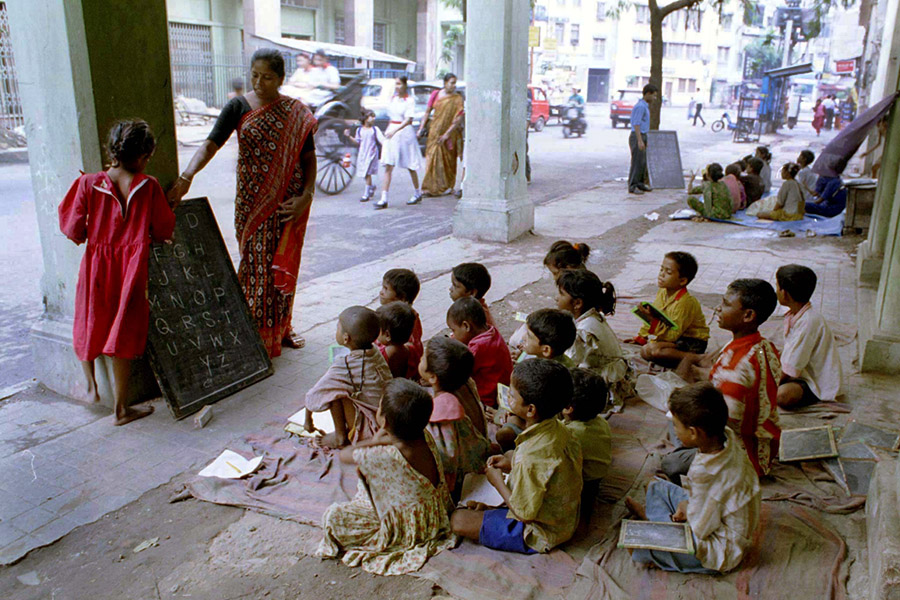 Unitus ventures, an early stage investor in companies that have a social impact and solve problems for the masses in India, said its portfolio companies took their products and services to 4.7 million people in 2018 in serving the ‘base of the pyramid’ segment of the population. This was a 160 percent increase over the 1.8 million low-income people it reached in 2017, Bengaluru-based Unitus said in its annual impact report. Through its two funds, Unitus has invested in 32 companies so far. Of these, 23 are active and nine account for exits and write-offs. Of the 23 active ventures, 12 have raised follow-on funding from Unitus and other investors. These ventures together increased their revenue to $69 million in 2018 from $32.5 million the previous year.They also created nearly 12,800 jobs compared with about 7,070 jobs at the end of 2017. The startups predominantly work in four sectors: Education, health care, fintech and business services. 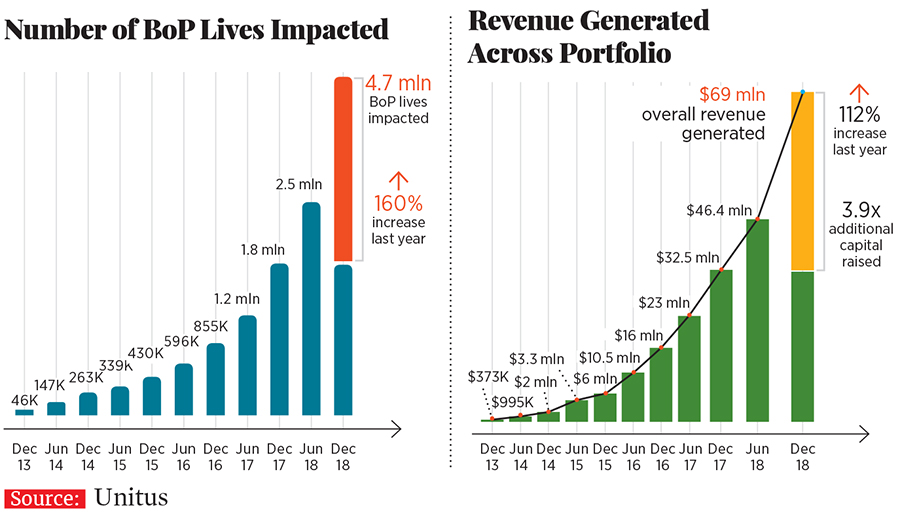 Srikrishna Ramamoorthy, partner, Unitus Ventures, said: “We back entrepreneurs who develop products and services based on the needs of India’s low-income masses. They cater to market value of more than $1.2 trillion. Their innovations are validated by the masses and we see strong potential in these entrepreneurs for generating profits along with positive scaled impact.” Unitus raised $23 million in its first fund in 2013 and has closed part of the second fund for which it has a target of about $50 million. 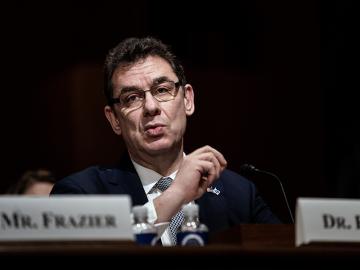 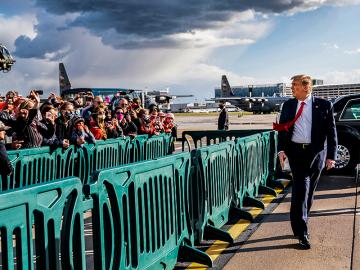 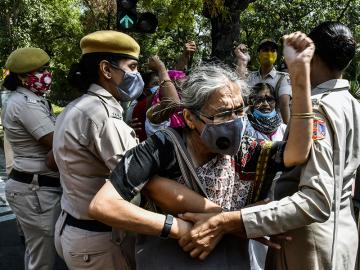 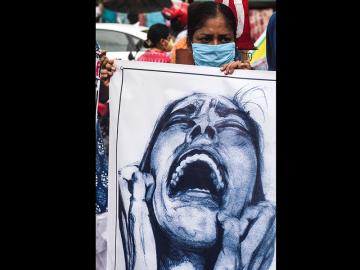 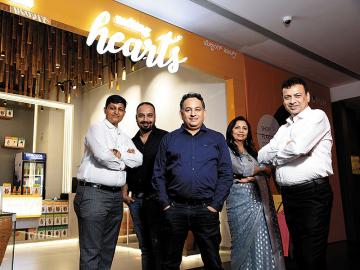