Aviation experts believe the government's big bet on regional connectivity seems to be paying off, but real success lies in the active participation of budget airlines 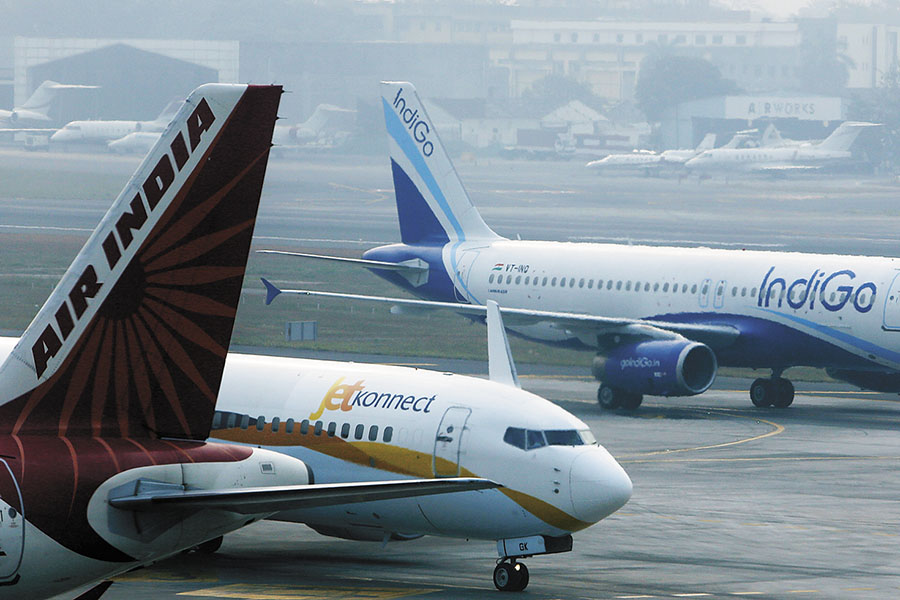 When the central government came out with the National Civil Aviation Policy on June 15, 2016, its commitment to ushering in regional air connectivity under Udan (Ude Desh ka Aam Naagrik) was lauded by all industry stakeholders. However, behind closed doors they admitted that the scheme’s success was fraught with challenges. Biggest among them was whether all airlines, particularly IndiGo and Jet Airways, which together account for 58 percent of domestic air passenger traffic, would participate.

In the last week of January this year, the ministry of civil aviation announced that 325 additional regional air routes under Udan were awarded to airlines, including IndiGo and Jet Airways. This happened through a bidding process, the second in less than 12 months, wherein the airline with the lowest bid bagged the route. In order to incentivise airlines to operate in India’s hinterland, the government provides for a three-year monetary support.

The actual break-up of the 325 routes wasn’t disclosed by the ministry and neither IndiGo nor Jet Airways has publicly announced the routes bagged by them. Emails sent to both airlines by Forbes India did not elicit a response till the time of going to print.

Given IndiGo and Jet Airways’ interest in Udan, Dibyanshu Sinha, partner at Khaitan & Co, thinks the government’s big bet on regional connectivity has started paying off.

In April last year, when the first round of bidding took place, IndiGo and Jet Airways were conspicuous by their absence. While IndiGo didn’t have small aircraft to operate on regional routes, Jet Airways was evaluating the economics of the Udan scheme. Much has changed since then.

IndiGo signed an agreement with Toulouse-based turboprop aircraft manufacturer ATR to purchase 50 ATR 72-600 aircraft, which is most suited for regional air connectivity. Meanwhile, Jet Airways, which already operates a fleet of 18 ATRs, seems to have seen the merits of the Udan scheme. As Jitender Bhargava, former executive director of Air India, says, “While helping to increase air connectivity, it [Udan] provides adequate safeguards for profitable operations.”

Manish Agrawal, leader, capital projects and infrastructure at PwC India, however, believes the success of Udan should be measured on the active participation of budget airlines. For instance, SpiceJet has participated in both bidding rounds and won routes. Besides, the airline has placed an order for 50 Bombardier Q400 aircraft, a rival to ATR. But the two other low-cost airlines GoAir and AirAsia India, have not participated in the bids.

“They [budget airlines] have mastered the model of solving [air travel] to small towns. So I would read more into their behaviour. As long as they participate, I think the objectives of Udan will be met,” says Agrawal.

Tweets by @forbes_india
Preparing the next gen is an important aspect of succession planning: Douglas Shackelford
The Mark of a Great Institution: A Happy Student