The World's Billionaires 2017 list: The year's most notable drop-offs

Seventy-eight members of the 2016 billionaires club fell off the list this year—the smallest number of departures since 2013. A volatile stock market in China knocked 33 of that country’s billionaires out; 7 Americans, meanwhile, saw their ten-figure status nicked to nine (or lower). We booted several more because their wealth is now shared among their extended family. These five had particularly intriguing tumbles 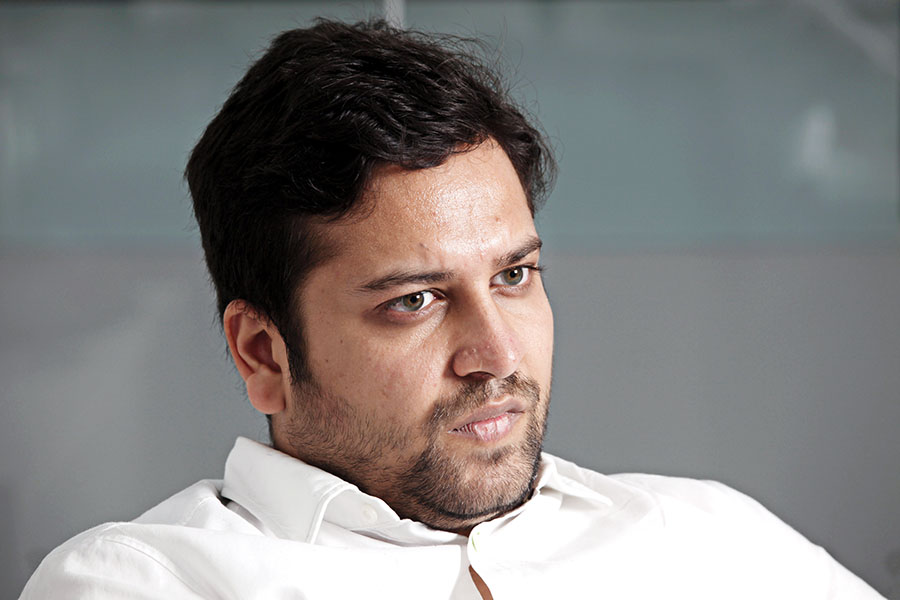 Sachin Bansal & Binny Bansal, India
2016 net worth: $1.2 bln each
2017 net worth: $950 mln each
These two former Amazon engineers’ ecommerce platform, Flipkart, has run into trouble. An exodus of top talent forced the pair to hand the reins to a former director from Tiger Global Management (a big investor), who took over as Flipkart’s chief executive in January. Also, the firm reportedly had its $15 billion valuation from a 2015 funding round written down by investors. The two Bansals—who are unrelated; that’s Binny above—reportedly say the downgrades are merely “theoretical” and are looking to raise an additional $1.5 billion 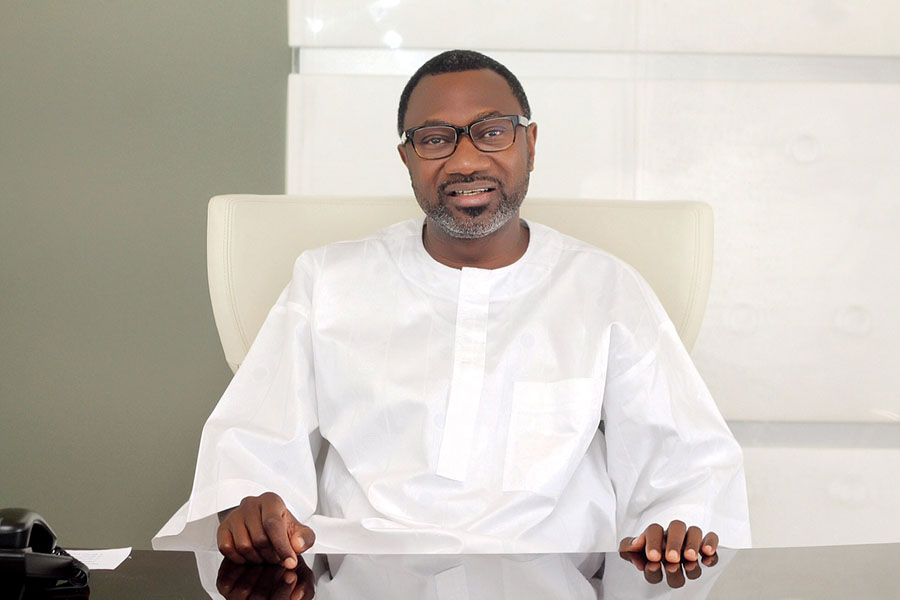 Femi Otedola, Nigeria
2016 net worth: $1.8 bln
2017 net worth: $275 mln
Otedola, who owns a 79% stake in Lagos-based Forte Oil, had the bulk of his net worth wiped out as shares fell by 83% in the past year. His fortune took another hit as the Nigerian naira dropped by 37% against the dollar in that time. He’s in familiar territory, at least: After joining the billionaires list in 2009, he was absent the next year because of high debt and bad oil trades

Hung Yau Lit, China
2016 net worth: $1.3 bln
2017 net worth: $745 mln
Shares of Hung’s Regina Miracle International are down by 45% over the past year. A supplier of bras and underwear to Victoria’s Secret and Calvin Klein, it has been hurt by slowing orders from its biggest customer, L Brands (parent of Victoria’s Secret). Another factor: Regina Miracle is moving its manufacturing base from Shenzhen, China, to Vietnam, slowing production 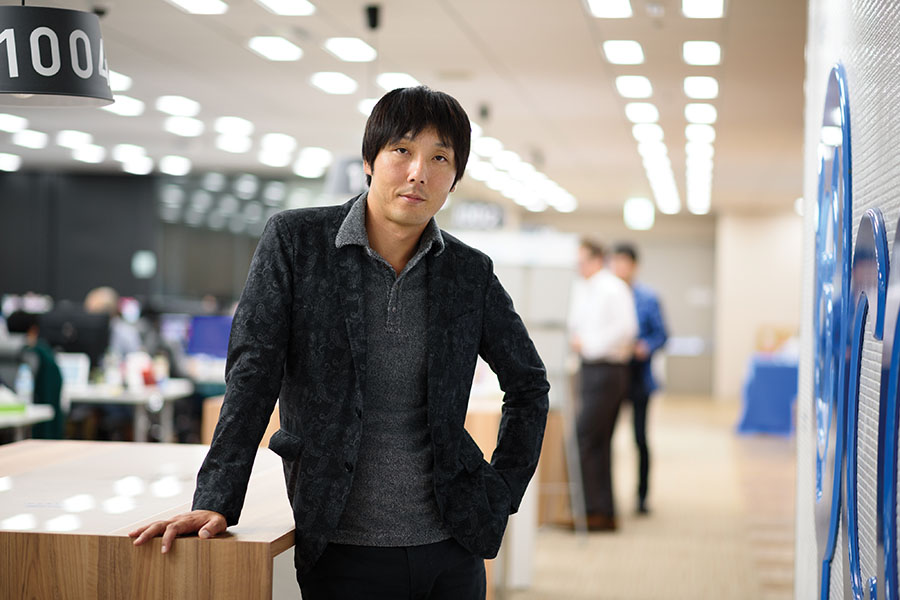 Naruatsu Baba, Japan
2016 net worth: $1.2 bln
2017 net worth: $690 mln
Baba was early into mobile games, founding his company, Colopl, in 2008, around the time he turned 30. But the Tokyo-listed business has lost cachet among users and investors. Sales of its popular games White Cat Tennis and White Cat Project are down, and company shares fell by 38% in the last year, denting Baba’s fortune. Colopl is now betting on virtual-reality games developed by others, having put $100 million into two separate investment funds

(This story appears in the 28 April, 2017 issue of Forbes India. You can buy our tablet version from Magzter.com. To visit our Archives, click here.)