According to stock exchange data reviewed in mid-November by Forbes India, at least 24 employees have sold stocks since September 21 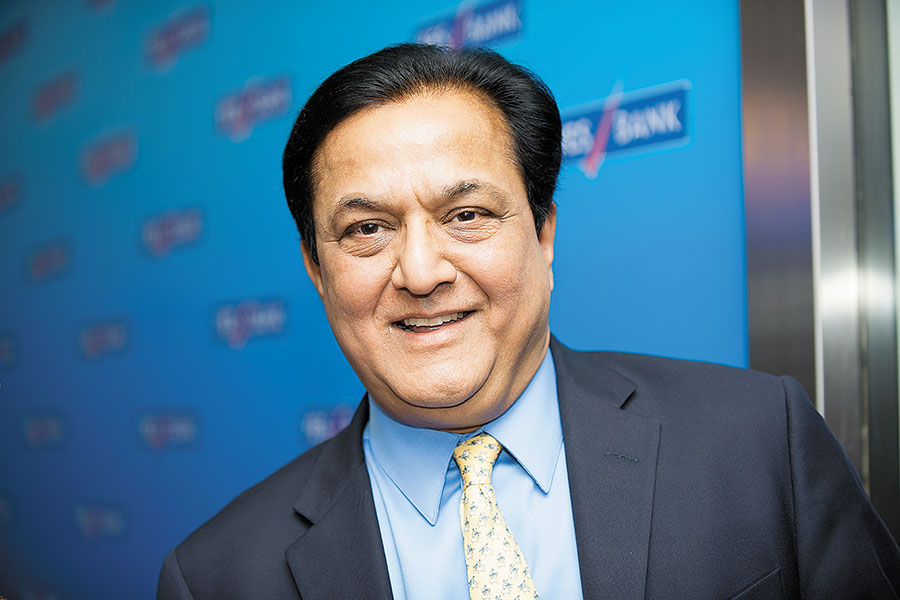 Rana Kapoor, CEO, Yes Bank
In the two months since Yes Bank CEO Rana Kapoor was asked to vacate his position by the Reserve Bank of India (RBI), insiders have been relentlessly selling their stock in the bank as well as taking loans against them.

According to stock exchange data reviewed in mid-November by Forbes India, at least 24 employees have sold stocks since September 21; they have sold a total of 14,90,406 shares. The selling accelerated in mid-October when the RBI denied the bank’s request for an extension for Kapoor’s tenure till September 2019. Among the sellers was the bank’s former chief financial officer Rajat Monga. He sold 8 percent of his holding or 5 lakh shares at an average price of ₹188 on October 29.