Fresh concerns over the bank's growth prospects have emerged after it reported its highest ever quarterly net loss (₹1,507 crore) and 51 percent rise in slippages at ₹3,481 crore 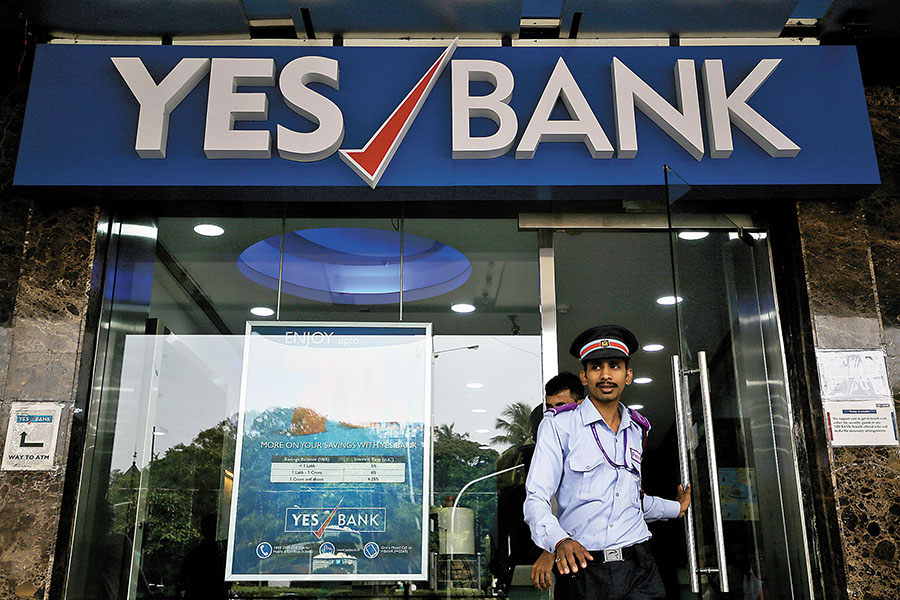 One would have thought the worst was over for Yes Bank after former Deutsche Bank’s India head Ravneet Gill replaced Rana Kapoor as its MD and CEO in January. But fresh concerns over the bank’s growth prospects have emerged after it reported its highest ever quarterly net loss (₹1,507 crore) and 51 percent rise in slippages at ₹3,481 crore. The stock was downgraded by several equity analysts, with 20 out of 26 brokerage outfits giving either a ‘sell, underperform or reduce’ rating. Post-earnings the stock fell by 42 percent to a low of ₹160 at the BSE. “The biggest concern is whether the management’s guidance on credit costs is credible,” says Hemindra Hazari, an independent banking analyst who publishes his writings on Singapore-based research platform Smartkarma. The bank has guided over a watchlist of ₹10,000 crore, making a provisioning for ₹2,100 crore on this.

Gill says the media has misinterpreted the disclosures, stating that it is only a watchlist and “still performing” assets, mainly in the real estate, media and entertainment and infrastructure sectors. But what is unclear is how many of these assets may turn bad. History has shown, as in the case with other banks, that it would not take time for a standard asset to turn into an NPA in a tough business cycle. “Q1 FY20 is expected to be poor on account of stressed loans slipping to NPAs,” says Hazari.  Motilal Oswal Securities gave a ‘buy’ rating for the stock after the weak earnings, calling it ‘a tough start to a fruitful journey’ in a report.  Gill is betting on a rise in revenues through retail and transactional banking, but what will be most critical is how it manages prudent accounting norms and acts on warning signals relating to NPAs.