After Prime Video, it's Netflix's turn to create its own cinematic universe. And it is the hit movie, "The Gray Man," starring Ryan Gosling, Chris Evans and Ana de Armas, that will be the starting point for this new onscreen world 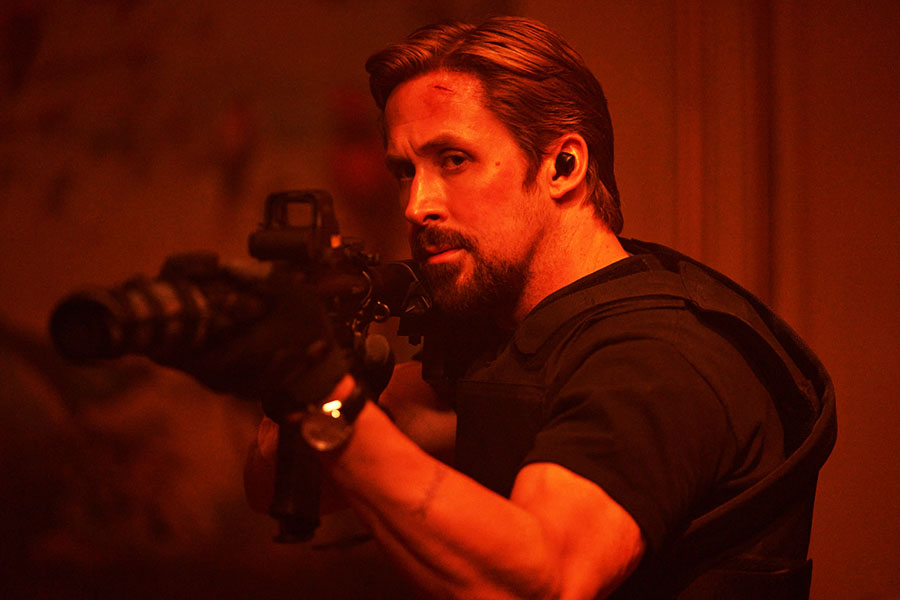 A sequel and a spin-off of Ryan Gosling starrter, The Gray Man, have already been announced. Image: Photography Copyright Netflix


After Prime Video, it's Netflix's turn to create its own cinematic universe. And it is the hit movie, "The Gray Man," starring Ryan Gosling, Chris Evans and Ana de Armas, that will be the starting point for this new onscreen world. A sequel and a spin-off have already been announced.

Available since July 22 on Netflix, "The Gray Man" has reached the top 10 most viewed movies on the streaming platform in 92 countries. The action movie has notched up more than 88.5 million hours of viewing just three days after its release. A success that allows the directors, Joe and Anthony Russo — who also directed the "Avengers" movies — to announce their franchise project.
Netflix has confirmed the development of a sequel to the thriller, with the return of Ryan Gosling to the cast. The Russo brothers will also return behind the camera with screenwriter Stephen McFeely. For the moment, there's no there's no word of a shooting date, let alone a release date on the platform.
In addition to the movie's sequel, a spin-off is also in the pipeline, but the plot has not yet been revealed by the American streaming giant. Only the screenwriters Paul Wernick and Rhett Reese ("Deadpool", "Zombieland") have been confirmed so far.
Read more: 'Top Gun' gets 'evolution' in sequel 36 years on, says Tom Cruise
"The audience reaction to 'The Gray Man' has been nothing short of phenomenal. We are so appreciative of the enthusiasm that fans across the world have had for this film. With so many amazing characters in the movie, we had always intended for 'The Gray Man' to be part of an expanded universe, and we are thrilled that Netflix is announcing a sequel with Ryan [Gosling], as well as a second script that we're excited to talk about soon," the Russo brothers said in a statement.
In light of the success of the movies and shows of the Marvel universe, available on Disney+, streaming platforms are increasingly seeking to compete by launching their own content franchises. Prime Video is already working on developing a wider universe around its "The Boys" series, with animated shows and a spin-off also in the works.
Sabrina Alili

Tweets by @forbesindia
Unleashing the power of the industrial metaverse through extended reality and AI
Forget sourdough, rising prices are turning homemade butter into the latest kitchen trend