In Asia, web novels are writing a new chapter in fiction

Web novels stand apart from their paper counterparts by their great freedom of form. Each author is free to build their story through hundreds, sometimes even thousands of chapters 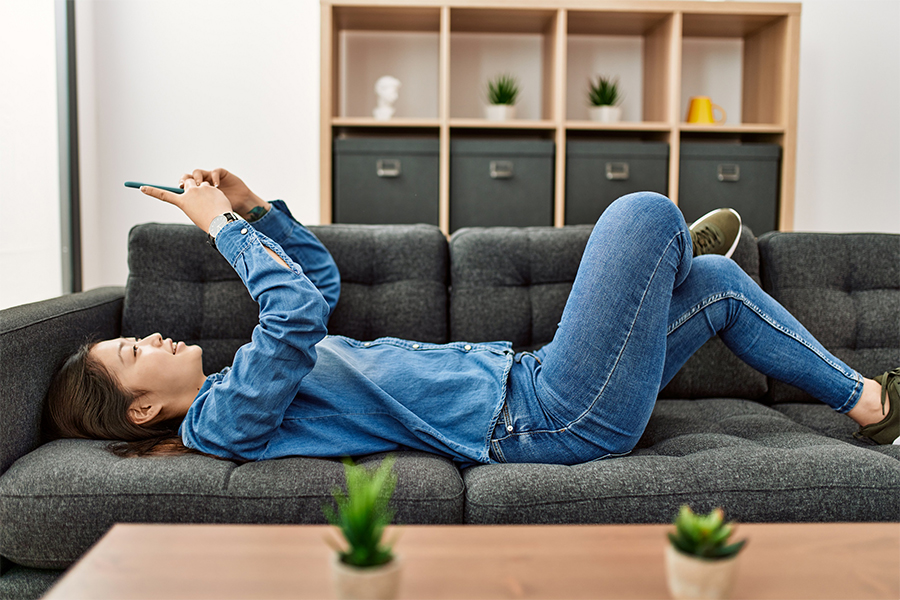 In China, the craze for digital novels dates back to the emergence of the internet, with the advent of cyberliterature. Image: Krakenimages.com / Shutterstock

In China, novels are no longer being read by turning pages, but on the internet. This digital book format, known as web novels, has already conquered millions of readers in the country, and is now set on conquering the West.

It took some time for European readers to get into e-books, the digital books read by scrolling through pages on a reading device. The Chinese have long been used to reading fiction on their smartphones or computers, and they are particularly fond of web novels—novels specially designed to be read on a screen.

In China, this craze for digital novels dates back to the emergence of the internet, with the advent of cyberliterature. Web novels stand apart from their paper counterparts by their great freedom of form. Each author is free to build their story by means of hundreds, sometimes even thousands of chapters

And that's exactly what's distinctive about web novels: these works of fiction break free from traditional narrative patterns to better meet the demands of their readers. Here, the psychology of the characters takes precedence over the development, and even the coherence of the plot. That's why most web novels belong to genres that are mainstream, and popular with young readers, such as romance, fantasy, young adult and science fiction.

One such web novel is "Nightfall" ("Jiang Ye" in its original version) by Mao Ni. This web novel follows the adventures of Ning Que, a young man with extraordinary abilities who survived the massacre of his family in the Tang Dynasty. It's a story that the Chinese author tells through 1,118 chapters. Despite its extreme length, this web novel has found its audience and has even been adapted for the small screen.

Many production studios are turning to web novels to make new TV series, as they have been doing for years with fan fiction and, more recently, webtoons. "Love in the Moonlight" and "The First Shop of Coffee Prince," both available on Netflix, are based on South Korean digital novels.

Breaking into the West

Paradoxically, the success of web novels revives an old tradition—that of serial novels published periodically in newspapers in the 19th and 20th centuries. If this format has since fallen into neglect in Europe, its new digital incarnation is winning more and more fans in China, but also in Japan and South Korea.

Many platforms—such as Webnovel, Joara and Naver—are investing in this booming market, estimated to be worth around $63 million (80 billion South Korean won) in South Korea, according to the Pressian online newspaper. The South Korean web giant, Naver, recently teamed up with Munpia—a big name in web novels—to encourage amateur writers to put pen to paper... digitally. They are poised to launch a major contest in the land of K-pop to unearth the web novels that will follow in the footsteps of "Nightfall" or "Nirvana in Fire," with 1 billion South Korean won (about $785,000) in prize money up for grabs.

If web novels are consolidating their status in Asia, they are now trying to break into the Western market. The Webnovel platform has noticed a growing interest for these digital works of fiction in China, as well as beyond the borders of the Middle Kingdom. According to the Global Times, its catalog counted 370,000 foreign web novels last December—and it's safe to assume that this number will only increase in the coming months. Webnovel is, in any case, doing everything to encourage that. Last March, the platform launched its first writing contest for North American authors looking to try their hand at web fiction. At the time, they could win $20,000 and the chance to see the cover of their novel displayed on Times Square billboards in New York. Enough to inspire any budding web novelist....