For one week, the 400 million followers of Epic Games' phenomenon can access a fully accurate replica of the museum in the game, walk around with their avatar, and view the works 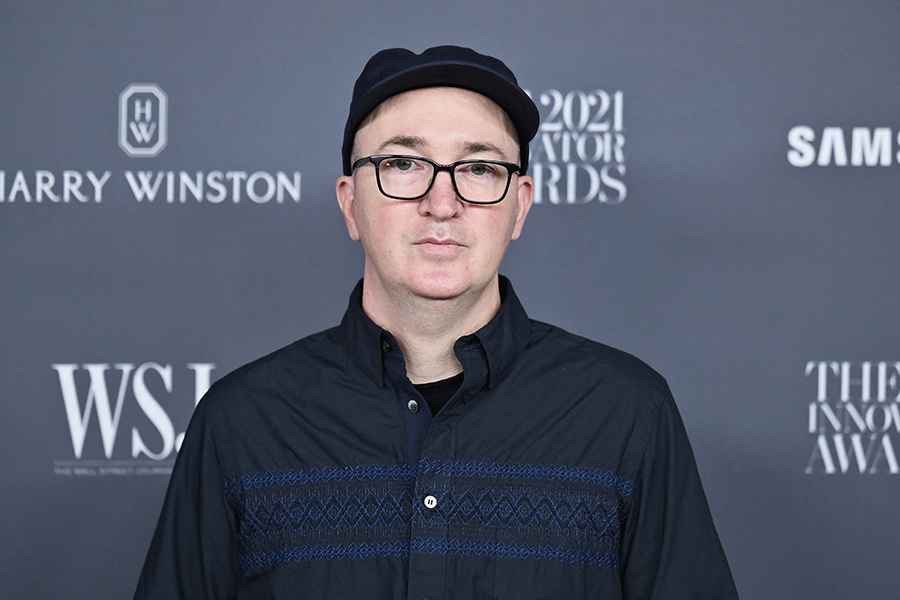 On a frosty morning in London's Hyde Park, onlookers aim their mobile phones at the top of the Serpentine Gallery.

The large sculpture of a blue man sitting on the roof is invisible to the naked eye but it is there—in augmented reality.

The sculpture is part of an installation by the American artist Kaws at the gallery, reproduced for the hundreds of millions of users of the video game Fortnite for the first time.

"It's the Serpentine Gallery on Fortnite, it's a Serpentine Gallery as a physical gallery with the exhibition of paintings and sculpture, and then as a third element, it's the augmented reality AR component, which can be activated with a QR code," he said.

For one week, the 400 million followers of Epic Games' phenomenon can access a fully accurate replica of the museum in the game, walk around with their avatar, and view the works.

Epic Games has worked with internationally renowned singers in a similar way to perform in-game concerts.

"This is the first time Fornite has collaborated with the visual arts, with a public gallery," said Obrist.

Seeing an exhibition in a game and physically is "very different", but the experiences were "complementary", he said.

And he is hoping it may spark a mutual interest in both galleries and video games by all who attend in person or online.

"For us, it's about crossing audiences," said Obrist.

"We think it's also interesting, the idea of a transgenerational dialogue, because, of course, the average age of the players of the game is definitely much younger... than the average visitor to a museum, to an exhibition.

"So we hope also that a whole new generation will come to the gallery and for us, it has always been this idea of art for all."

Daniel Birnbaum, artistic director of Acute Art, whose app can also be used to see the exhibition, said the project with Fortnite will reach more people than anything he has ever curated, including the Venice Biennale.

"In fact, it will today reach an audience that is probably 10 times bigger than the Venice Biennale," he said.

He called the show "the beginning of a new kind of project", combining the local with the global.

For Kaws too, the incentive was to make his work more accessible.

"I'm more interested in knowing that the work that I created can be experienced in the same form by a kid in India or a kid in London... it is fascinating for me," said the 47-year-old painter and sculptor.

The former graffiti artist, whose real name is Brian Donnelly, told AFP: "Such a large community is suddenly going to be able to walk into an exhibition in the museum, seeing paintings and sculptures.

"But I think, for kids, it's going to be the first time it creates a comfort zone to experience an exhibition."

Kaws' Pop Art-style characters, famous around the world as giant installations and as merchandise, will appeal to Fortnite's young audience with their colourful, cartoon-like appearance.

The artist said his works will be displayed in the "Creative Hub"—a specific mode away from those where players fight to be the last survivor.

"There won't be any shootouts," he joked.

As for whether adrenaline-fuelled gamers will actually stop to contemplate his works in the game, he conceded: "It's hard to say.

"If you take an 11-year-old to a traditional museum, you don't know if they're going to look at the works. It's no different."