Game over for Fortnite in China as developer pulls the plug 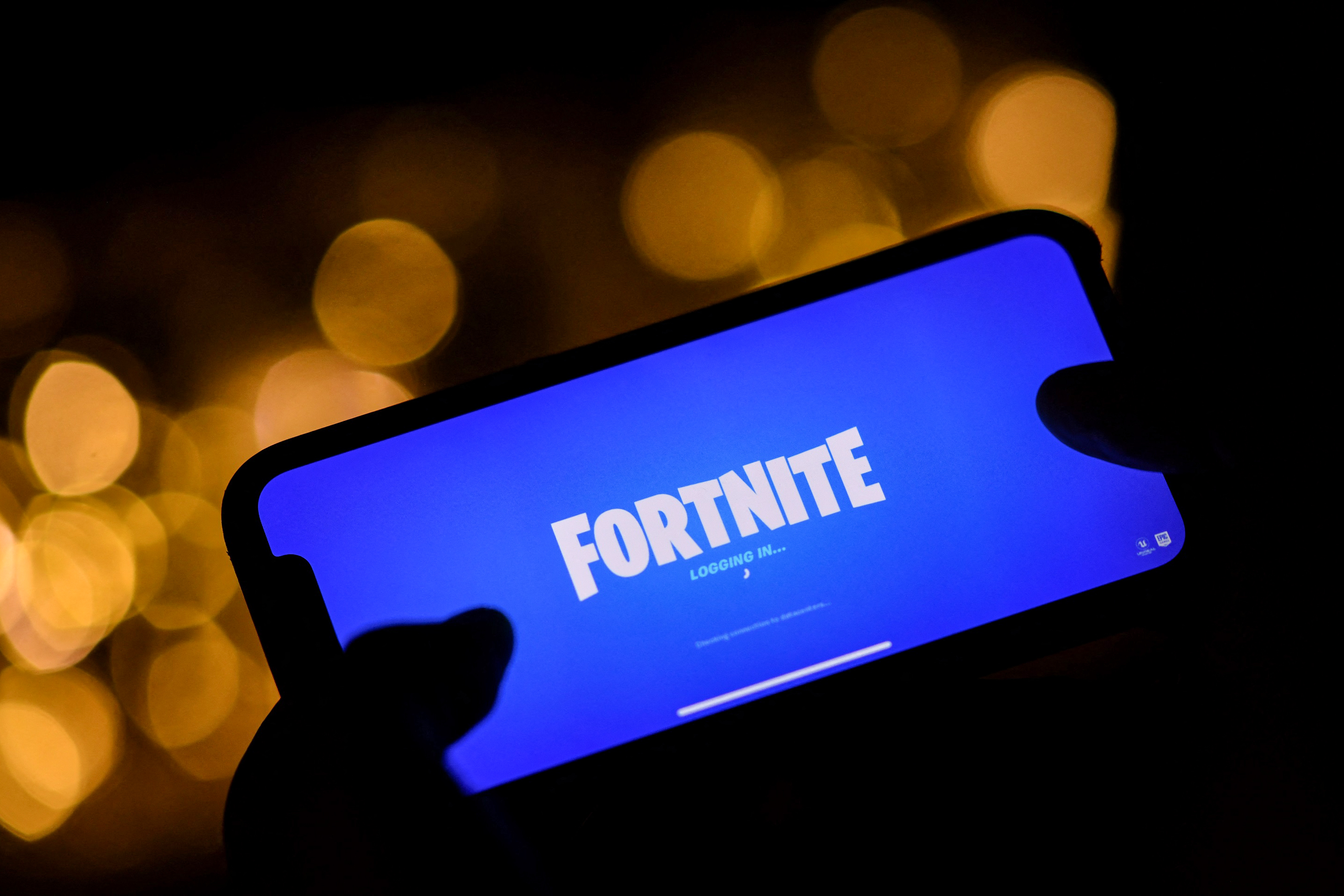 Chinese users confirmed on November 15, 2021 that they could no longer access the popular survival game Fortnite amid a crackdown by authorities on titles featuring excessive violence.
Image: Chris Delmas / AFP

Epic Games pulled the plug on its Chinese version of Fortnite on Monday, with its three-year effort to penetrate the world's biggest gaming market derailed by Communist Party crackdowns against online addiction and the broader tech sector.

Epic had announced two weeks ago that it would shut down the Chinese version of the game on November 15, noting that "Fortnite China's Beta test has reached an end" and that servers would be closed.

Chinese players said they could no longer access the game on Monday, posting goodbyes on social media platform Weibo. A discussion board on the game had been viewed 470 million times.

"It's a pity," a user who gave only her surname Ding told AFP.

"I don't understand why it ended so quickly."

Another player surnamed Zheng, 24, told AFP he would "first cry for a little" over the game he had played for more than two years while at university.

The move ends a long-running test of Fortnite created for China, where content is policed for excessive violence.

The action-packed shooter and world-building game is one of the most popular in the world, boasting more than 350 million users.

Its Chinese test version was released in 2018, but "Fortnite" never received the government's green light to be formally launched and monetised as approvals for new games slowed.

The Chinese government has pressed a broad crackdown on the wider technology sector over the past year, citing concerns that tech giants were getting too big and powerful.

Saying children were spending too much time playing online games, regulators also targeted the huge gaming sector with new age and playing-time restrictions, while approval of new titles has slowed.

In September, hundreds of Chinese video game makers including Tencent vowed to better police their products for "politically harmful" content and enforce curbs on underage players, as they looked to fall into line with government demands.

Neither Epic nor Chinese gaming and messaging giant Tencent—which owns a stake in the game developer—offered an immediate response to an AFP request for comment.

Beijing's drive to tighten its control over the economy and enterprises has hit a number of industries, with tech firms taking the brunt.

Epic's move follows Microsoft's announcement in October that it would close a version for China of its career-oriented social network LinkedIn, and Yahoo's decision earlier this month to also pull out of the country.

Both cited increasing hurdles to doing business in China.

Foreign tech companies have long walked a tightrope in China, forced to comply with strict local laws and government censorship of content.

Google shut down its search engine in China in 2010, refusing Beijing's requirement to censor search results.

Reports in 2018 of a plan by Google executives to explore reopening a site in China sparked a backlash from rights groups and Google employees, who warned that a censored search engine would set a "dangerous precedent".

Tweets by @forbesindia
Wall street is finally getting access to China. But for how long?
Eco-dome: Concrete-free, energy-efficient home designs are proving weather resilient