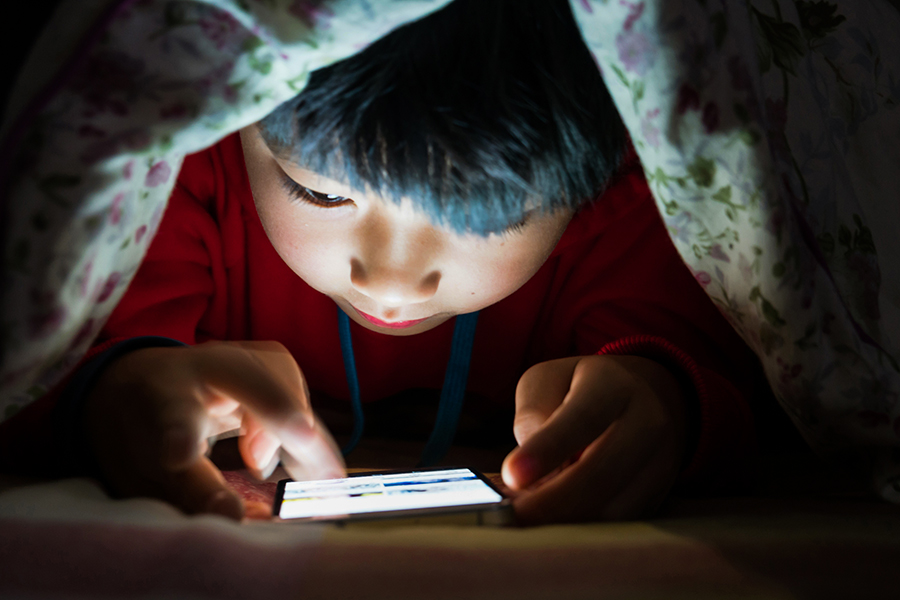 China bans people under 18 from playing online games between 10pm and 8am, part of a raft of rules introduced to weed out the excesses of gaming culture among the youth, from worsening eyesight to online addiction.

But many young players have navigated the restrictions by using gaming accounts registered by adults.

Online gaming giant Tencent this week moved to close those loopholes by implementing facial verification checks on anyone playing with an adult ID after the curfew.

Tencent also said it would start requiring users to pass a facial recognition test when changing safety settings designed to let parents limit their children's game usage, as "some children have stolen their parents' phones" to modify the settings.

"Kids, put your phones away and go to sleep," the company said in a social media post Tuesday.

The new functions will initially be used on around 60 mobile games, including the massively popular "Honor of Kings" multiplayer battle game, which boasts over 100 million daily users.

Chinese regulators have scrambled to keep up with the country's voracious appetite for video games, especially those played on mobile phones, which have been blamed for social ills including online addiction and near-sightedness in children.

Since 2018 the government has introduced a host of new rules, including harsher restrictions on virtual depictions of violence as well as a quota on the number of online games approved each year.