No longer Public Enemy No. 1, Tencent now enjoys a status akin to an enlightened ruler of an expansive tech empire, with a big chunk of the Chinese internet industry now belonging to what's known as the Tencent ecosystem 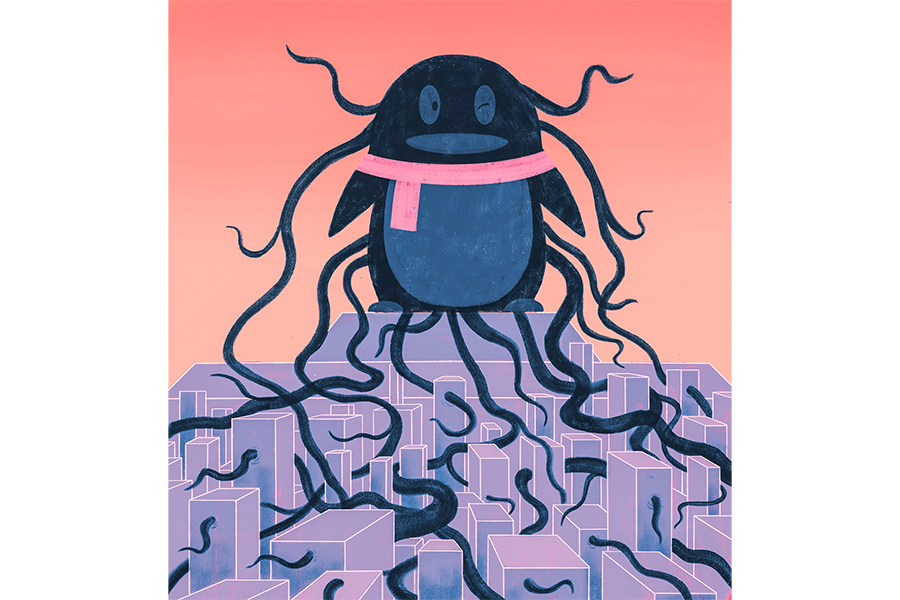