JetSynthesys, which boasts of a robust foothold in the cricket community globally with its exclusive JV with Sachin Tendulkar, takes pole position in skill-based cricket gaming franchise space in the world 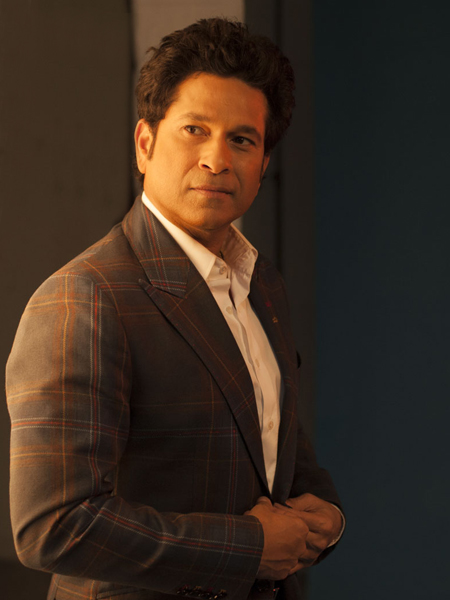 
JetSynthesys, a digital entertainment and technology company, has bought Pune-based mobile gaming company Nautilus Mobile. The acquisition cements the former’s position as the biggest skill-based cricket gaming franchise in the world with over 100 million downloads and a community of over 1 crore monthly active users (MAUs), claims Rajan Navani, vice-chairman and managing director of JetSynthesys. “The acquisition of Nautilus Mobile expands our community further and solidifies our position at the forefront of skill-based cricket gaming across the world,” says Navani, declining to share the size of the deal.

Outlining the plans for JetSynthesys, Navani maintained that the acquisition will deepen the brand’s foray into cricket e-sports. The company, he added, will roll out a host of tournaments over the next 12 months leading up to the T20 Cricket World Cup. “We will engage with [the] expansive community of 100 million gamers that we’ve brought together,” he says. A Pune-based company, Nautilus Mobile is popular for Real Cricket franchise.

In July this year, JetSynthesys reportedly raised Rs 300 crore from existing prominent shareholders-- Kris Gopalakrishnan, the family office of Adar Poonawalla, and the Navani family-owned Jetline Group--to beef up its offerings and social community platforms. Other backers of the company include Thermax, Triveni Group and DSP Group.

JetSynthesys, which boasts of a robust foothold in the cricket community globally through its exclusive joint venture with Sachin Tendulkar, is also behind the creation of properties like Sachin Saga Cricket Champions--an immersive mobile game that lets users play as the legendary Master Blaster-- and 100MB, a first-of-its-kind digital destination with a vibrant social community that brings Sachin fans together on a common platform. The company’s gaming arm has also created games like Being Salman and Super Ludo, and has publishing partnerships with the likes of Hollywood film Passengers and Floyd Mayweather. The company also recently announced an exclusive partnership with WWE to launch WWE Racing Showdown, a one-of-its-kind, high-octane combat game featuring the best of mobile action, sports and racing. JetSynthesys, Navani points out, has also co-founded India’s most successful e-sports company Nodwin Gaming. Nodwin, he maintains, has scaled up with massive expansion in the e-sports space, and has successfully grown to about Rs 100-crore revenue in just four years.

Tweets by @forbes_india
Quality of life issues in Epilepsy
Women in the workforce sees a rise during Covid-19 lockdown: LinkedIn study