Hong Kong has adhered to a version of China's strict zero-Covid rules throughout the pandemic, battering the economy and deepening a brain drain as rival business hubs reopen; meanwhile, Singapore jumped three places to third spot 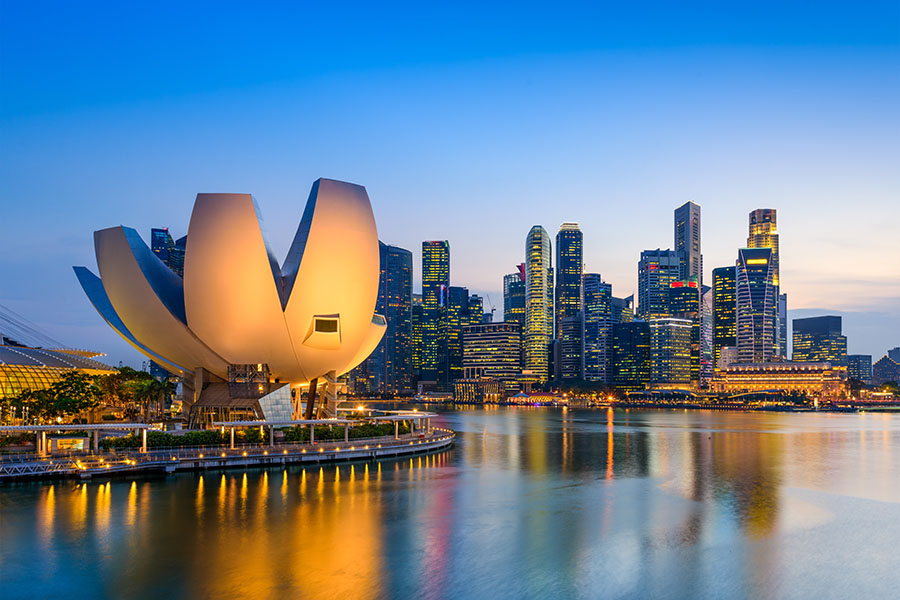 Hong Kong, China: Hong Kong has lost its crown as Asia's premier finance centre to Singapore in a global ranking list where New York and London maintained their number one and two spots.
Singapore jumped three places to third in the twice-a-year Global Financial Centres Index (GFCI) which assesses 119 cities around the world and was published late Thursday.
Hong Kong has adhered to a version of China's strict zero-Covid rules throughout the pandemic, battering the economy and deepening a brain drain as rival business hubs reopen.

The city still mandates three days of hotel quarantine for all international arrivals while its border with the Chinese mainland is mostly closed.
In contrast, Singapore successfully shifted to endemicity earlier this year and has reopened without restrictions.
The city-state is hosting a slew of financial and business conferences in the coming months as well as a Formula 1 night race next week, while about four million people are expected to visit this year.
In a 600-word statement responding to the latest GFCI ranking, Hong Kong's government focused on the city scoring a higher points rating than the year before.
"We will continue to listen to views and be bold in taking forward reforms to consolidate and strengthen Hong Kong's capital market and our role as an international financial centre," the government said.
The statement did not mention the coronavirus or the ongoing pandemic controls.
Also read: China export growth slows sharply in August: official data
San Francisco came in at number five in the survey, up two spots. Shanghai, which was shut down earlier this year under China's coronavirus controls, was number six followed by Los Angeles, Beijing and Shenzhen.
Paris took tenth spot, replacing Tokyo which fell to 16th place.

Tweets by @forbesindia
World Rivers Day 2022: Why we need a new relationship with nature, water and river ecosystems
Photo of the day: Irreplaceable loss