About 150 employees have been laid off, most of them in the United States; the streaming giant is also cutting spends on contractors 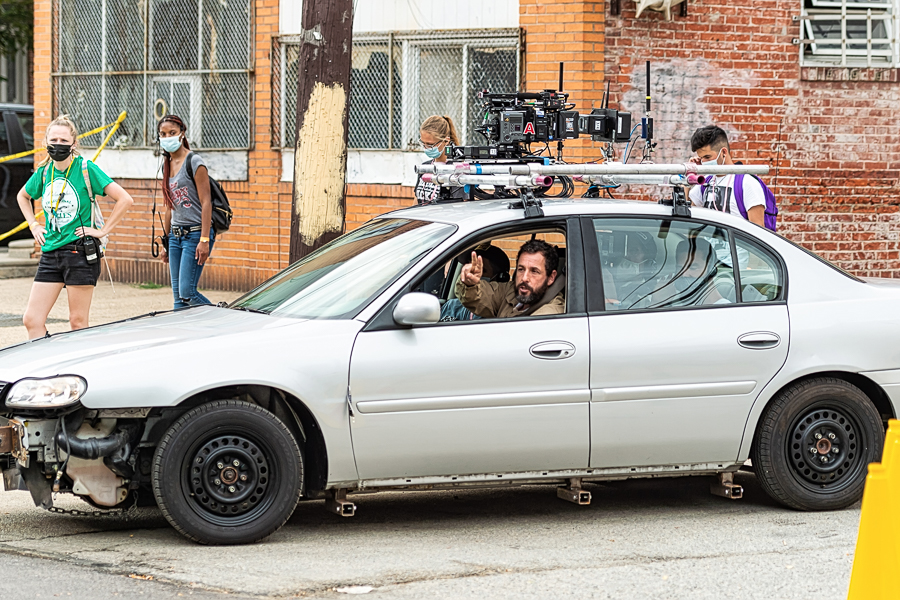 San Francisco, United States: Netflix on Tuesday said it laid off about two percent of its staff in a belt-tightening move after growth slowed at the once-booming streaming television service."These changes are primarily driven by business needs rather than individual performance, which makes them especially tough, as none of us want to say goodbye to such great colleagues," a spokesperson told AFP.
About 150 employees have been laid off, most of them in the United States, the spokesperson said, adding that Netflix also cut spending on contractors.
The moves came just weeks after Netflix reported that it lost subscribers for the first time in more than a decade.

"Our slowing revenue growth means we are also having to slow our cost growth as a company," the spokesperson said.
Netflix ended the first quarter of this year with 221.6 million subscribers, slightly less than the final quarter of last year.
The company blamed the quarter-over-quarter erosion to suspension of its service in Russia due to Moscow's invasion of Ukraine.
A drop of just 200,000 users—less than 0.1 percent of its total customer base—was enough to send Wall Street panicking when Netflix reported quarterly earnings in April.
Chief financial officer Spence Neumann said on an earnings call that Netflix would be "pulling back" on spending for the next two years, while continuing to invest billions of dollars in the platform.
The Silicon Valley tech firm reported a net income of $1.6 billion in the recently ended quarter, compared to $1.7 billion in the same period a year earlier.
Netflix believes that factors hampering its growth include subscribers sharing accounts with people not living in their homes.
The streaming giant estimated that while it has nearly 222 million households paying for its service, accounts are shared with more than 100 million other households not paying subscription fees.
Netflix is testing ways to make money from people sharing accounts, such as by introducing a feature that lets subscribers pay slightly more to add other households.
"When we were growing fast it wasn't a high priority and now we're working super hard on it," chief executive Reed Hastings said of account sharing during an earnings call.
"These are over a hundred million households that already are choosing to view Netflix; they love the service, we've just got to get paid in some degree for them."
Another factor crimping Netflix growth is intense competition from titans such as Apple and Disney.
Netflix is looking at adding a lower-priced subscription tier subsidized by advertising, a model that Hastings had long snubbed.
© Agence France-Presse