The company has shrugged off the slowdown in sales due to demonetisation; posts 212% jump in net profit in Q4 FY17 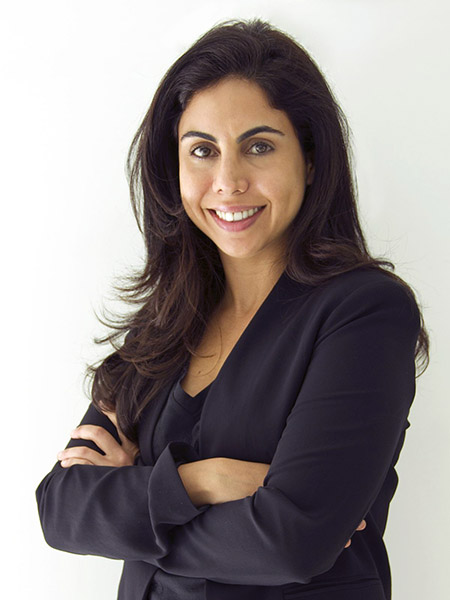 Nisaba Godrej
Homegrown consumer goods company Godrej Consumer Products Limited (GCPL) announced on Tuesday that Nisaba Godrej would take over as executive chairperson of the company, from father Adi Godrej. She becomes the second person from her generation to be given solo charge of a group company. Last month, brother Pirojsha Godrej had taken over as executive chairman of Godrej Properties.

After a mild stutter because of demonetisation, GCPL is back on the path to growth. Its India business is blooming thanks to consumers buying more soaps and insect repellents made by the company in the quarter gone by.

The earnings were powered by strong margin expansion in the fourth quarter. Combined EBIDTA margins for both its overseas and domestic businesses rose by 150 bps from 20.7 percent to 22.2 percent.

Adi Godrej, chairman, GCPL, credits the company’s focussed approach and strong execution for the stellar performance. “While delivering this robust profitable growth, we have maintained or extended our market shares across most of our categories in our markets. We have also made competitive investments in brand building and innovation for our future growth,” he adds.

Sales growth in India have been led by a return to volume growth in the country as well as price increases. While volumes were up by 5 percent in the fourth quarter, sales were up by 10 percent as the company was able to take prices up. India sales increased to Rs 1,326 crore from Rs 1,210 crore, and net profit increased by 21 percent to Rs 253 crore from Rs 210 crore in the same period last year. African sales contributed 16 percent to the topline while sales in Latin America contributed 19 percent.

Category-wise, Hair Colour grew the fastest by 13 percent and contributed Rs 171 crore to the total sales. But the biggest category in terms of revenues remained Household Insecticides with Rs 665 crore in sales.

The company said it has seen good recovery in FMCG demand in India as currency notes have come back in circulation. “We are hopeful that a timely and successful implementation of the transformative Goods & Service Tax (GST) will spur stronger growth for the sector in the second half of fiscal year 2018,” said Godrej.

Shares of Godrej Consumer Products touched a 52-week high of Rs 1,951, and closed the day at Rs 1929.25 per share on the Bombay Stock Exchange.

Tweets by @forbesindia
Value creators: 8 companies that grew in a rapidly changing industry
The power of ideas