The Noida-headquartered startup provides real-time and analytics-based information on train travel, in India 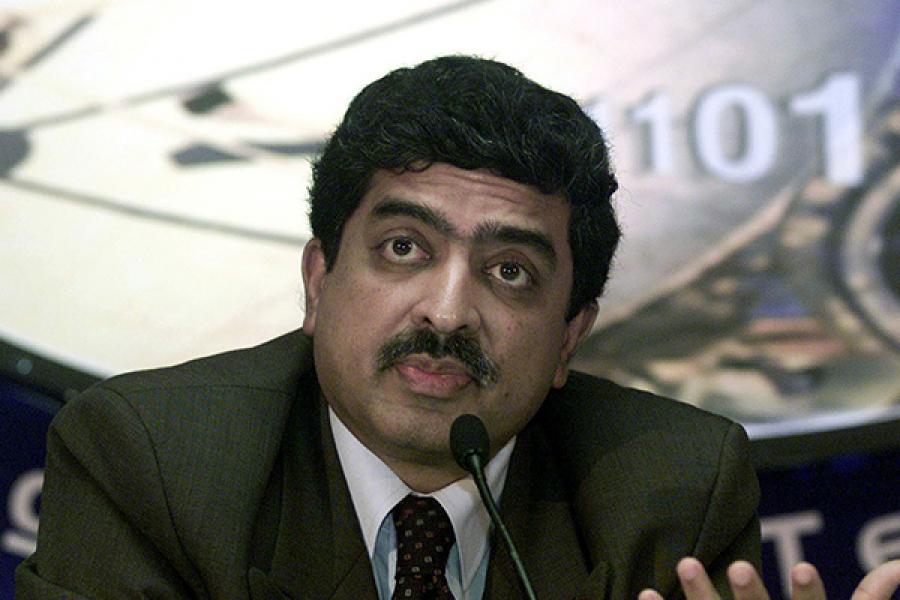 Infosys co-founder and former chairman of UIDAI Nandan Nilekani has made an undisclosed investment in RailYatri.in, a web and mobile app-based startup that provides real-time and analytics-based travel-related information to passengers.

In addition, the Noida-headquartered startup’s existing investors Helion Ventures, Omidyar Networks and Blume Ventures have further invested an undisclosed sum along with Nilekani. While the startup has not classified the funding to a particular series round, it said that the fundraise was aimed at getting on board Nilekani as an investor.

The two-year-old startup, which claims to server 2 million users a month, is the brainchild of co-founders Kapil Raizada, Sachin Saxena, and Manish Rathi.

Sixty-year old Nilekani, who ranked 69 in the Forbes India Rich List 2015 with a net worth of $1.61 billion, has backed a slew of technology startups in the country, but has stayed clear of making any big-ticket investments in India’s storied online retailers.

“What excites me about RailYatri is the fact that this is a new-age product made by Indians for Indians,” said Nilekani in a statement issued on Wednesday. “The RailYatri app, which intelligently harnesses the power of smartphones, data and mobile payments, has a huge opportunity of impacting the lives of millions of travellers.”

With over 24 million passengers travelling daily by train, RailYatri.in uses deep-analytics to make intelligent train travel related predictions. For example, a passenger travelling from Delhi to Ahmedabad can access information on which is the best train to take based on parameters such as ticket availability, delays and service.

Besides, the startups’ mobile app uses a traveller's mobile GPS to predict a train's delay, in addition to platform number, and coach position. It also has a feature that informs a passenger if a waitlist ticket would get confirmed. Recently, RailYatri.in launched an option whereby travellers can pre-book their meals.

“Our aspirations align with Mr Nilekani and we believe his treasure trove of experience will help us in our endeavours. His passion and success in using technology to transform lives for the common man – be it in Aadhaar project which recently crossed billion registrations or the recent Unified Payment Interface (UPI) – has been truly inspirational,” said Kapil Raizada, co-founder RailYatri.in.