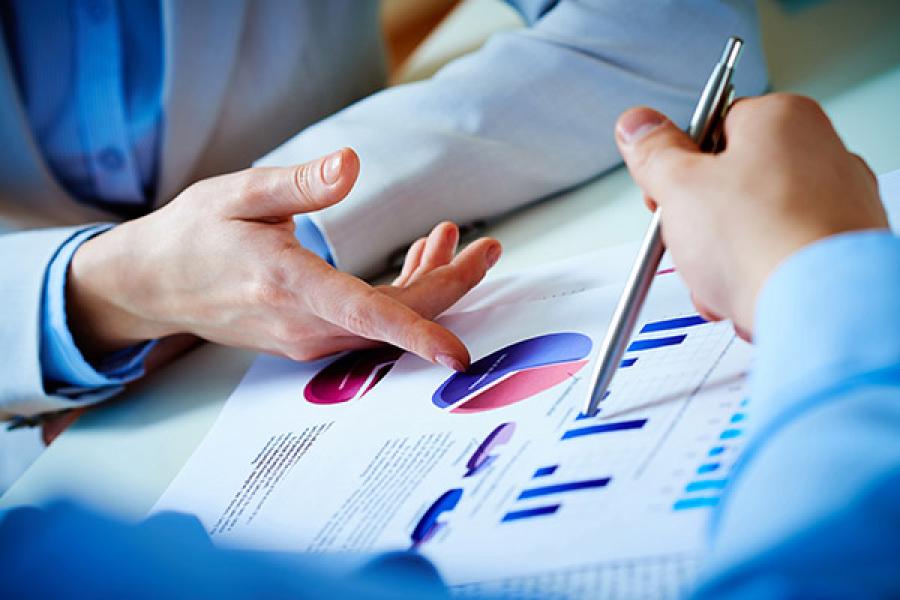 Cognizant Technology Solutions, Inc. took in one of its biggest incremental increases in revenue during its fiscal second quarter, helped by its preparations for the digital opportunity. That was tempered by a forecast revised slightly lower, highlighting the continued macroeconomic uncertainty and the fundamental ways in how digital technologies are affecting business decisions across the board.

The US-based company, with most of its delivery centres in India, has signed contracts worth nearly $2 billion, over the life of those agreements, on the back of capabilities Cognizant acquired when it bought healthcare software products company TriZetto, CEO Francisco D’Souza said in a call with investors and analysts. Cognizant acquired U.S.-based TriZetto in September 2014 for $2.7 billion in cash.

A host of factors, from the rise of cloud computing to the proliferation of smartphones, are upending the business models of large corporations. IT services companies face both a stagnation of their traditional outsourcing business, with an erosion of billing rates, and unprecedented opportunity to help their clients meet the demands of the digital-savvy consumer.

“Cognizant with its acquisition of Trizetto is probably the boldest example of serious dollar investments to buy a product business to augment services,” Peter Bendor Samuel, CEO of IT consultancy Evergest Group said in an email to Forbes India, ahead of Cognizant’s results. He was referring to the effort by the Indian IT sector’s biggest companies to grow revenues a faster clip than the rate at which they need to add employees.

Cognizant added close to $170 million in incremental revenue for the three months ended June 30. That raised the quarter’s total by 5.2 percent on the previous quarter, and 9.2 percent over the year-earlier quarter, to $3.37 billion, according to the release.

A one-time cash remittance from Cognizant’s Indian subsidiary to the U.S. and other non-India locations resulted in a $190 million tax payment, CFO Karen McLoughlin said on the investor call. That contributed to pushing the quarter’s profits lower by about 40 percent to $252.4 million versus $420.1 million for the year-earlier quarter.

Even though, during the quarter financial services and healthcare customers, the company’s biggest, spent more on its services, the rest of the year will see “softness,” President Gordon Couburn said. Cognizant also expects its clients to “pull back on discretionary spending.”

The medium to long term fundamentals of the business are seen as strong and the demand for “digital transformation” services remains strong as large corporations, the IT companies’ traditional customers, look to defend their businesses against internet-based new-age startups and find new ways to make money, D’Souza said.

Cognizant, which has $4.5 billion in cash reserves, expects to continue to make investments in building up its digital services unit, Cognizant Digital Works. So far, including the acquisition of Idea Couture, a product design and prototyping specialist with customers including Samsung and ConAgra Foods, in July, Cognizant has spent $200 million on such efforts, the CEO said.

Tweets by @forbesindia
'How many actors get paid to eat and act?'
Taj Group set to undergo a significant revamp