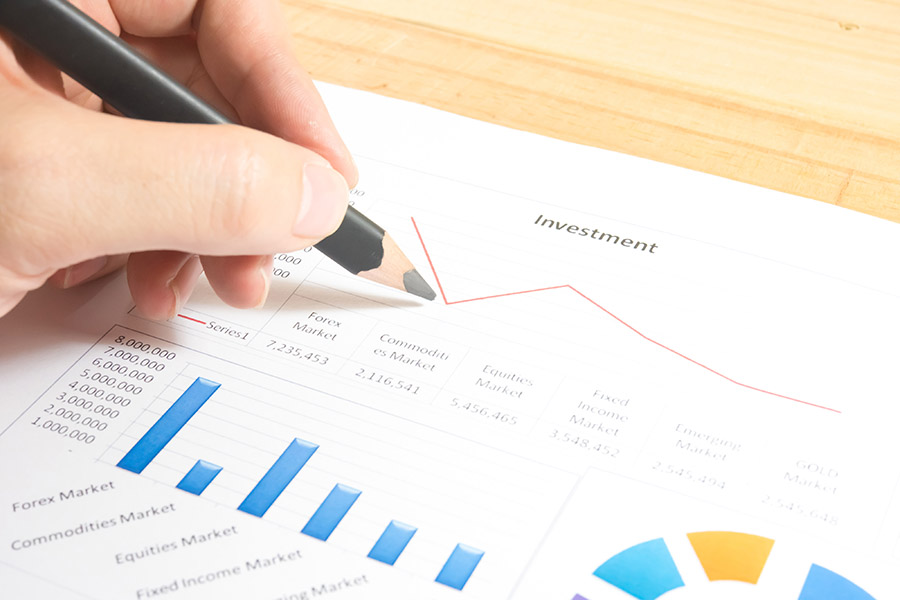 CPSE ETF got record subscription at Rs 13,726 crore through the follow on fund (FOF) offer. Around 60 percent of non-anchor book was filled by retail investors (below Rs 2 lakhs) - largest participation in any public offering in recent years. The issue was subscribed three times the base issue size of Rs 4,500 crore or over 2 times of Rs 6,000 crore, which includes greenshoe option. Over 2.65 lakh investors subscribed to the issue across categories. The issue, which raised over Rs 3,500 crore from Foreign Institutions and anchor investors, who put bids of Rs 6,000 crore, around 4 times allotted quota. The issue opened on January 17, 2017 and closed on January 20, 2017.

This is the second tranche of the ETF that will be used by the government of India as part of its divestment programme. The first tranche of the CPSE ETF or the New Fund Offer was launched in March 2014 which raised Rs 3000 crore. The ETF became a hit amongst investors because it had two sweeteners attached to it. The first was an upfront 5 percent discount to the prevailing market price and a bonus of 1/15 bonus for investors who stayed with the fund for more than a year.

The present FOF maintains the 5 percent discount but does not have the bonus feature attached to it. The issue is open for anchor investors (who invest more than Rs 10 crore), retail investors, retirement funds and QIBs.

The first tranche of the ETF has worked out very well for the investors who stayed with the fund for more than a year. Over the last one year (ending January 11, 2017), the fund returned 25 percent as compared to the Nifty 50, the benchmark index which was up by 10 percent. The ETF also has a 4 percent dividend yield making the entire investment proposal very attractive.

Tweets by @forbes_india
Volume growth at HUL stalls
No import alert on us: Ajanta Pharma