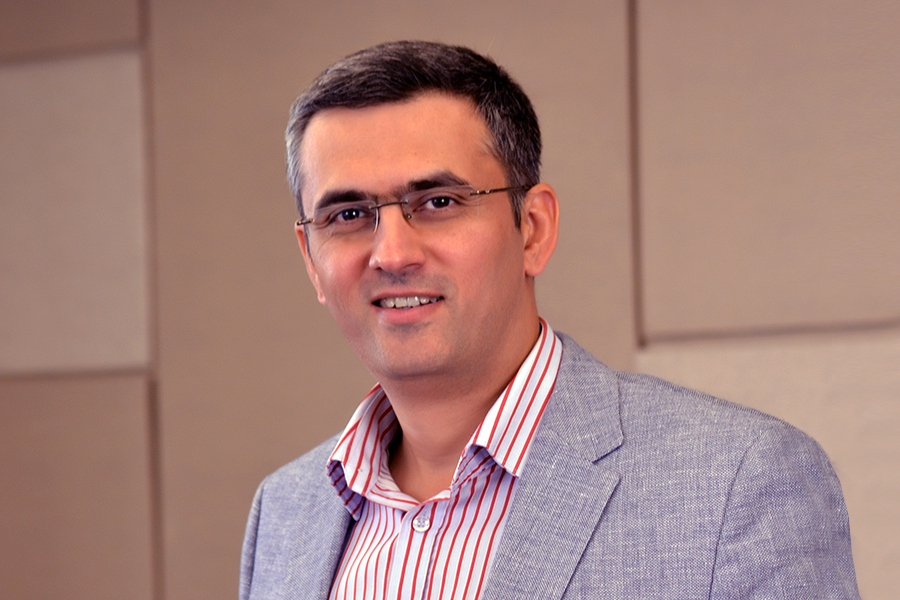 Yatra Online, India's second-biggest online travel agency, has entered into a mutual confidentiality agreement with US software firm Ebix, so that the parties can commence due diligence. The company, it informed Nasdaq in its latest filing, would further review and consider Ebix's proposal made on March 11 to acquire all of the outstanding stock of Yatra.

Ebix offer price of $336 million in a cash-and-stock deal boils down to $7 per share, a premium of 84 percent to Yatra’s close last Friday. Citigroup Global Markets Inc. is acting as financial advisor to Yatra and Goodwin Procter LLP is acting as legal counsel. As reported by Forbes India earlier, travel experts—including rivals of Yatra—reckoned that Ebix deal was ‘too tempting’ for the Gurgaon-headquartered travel services company to ignore.