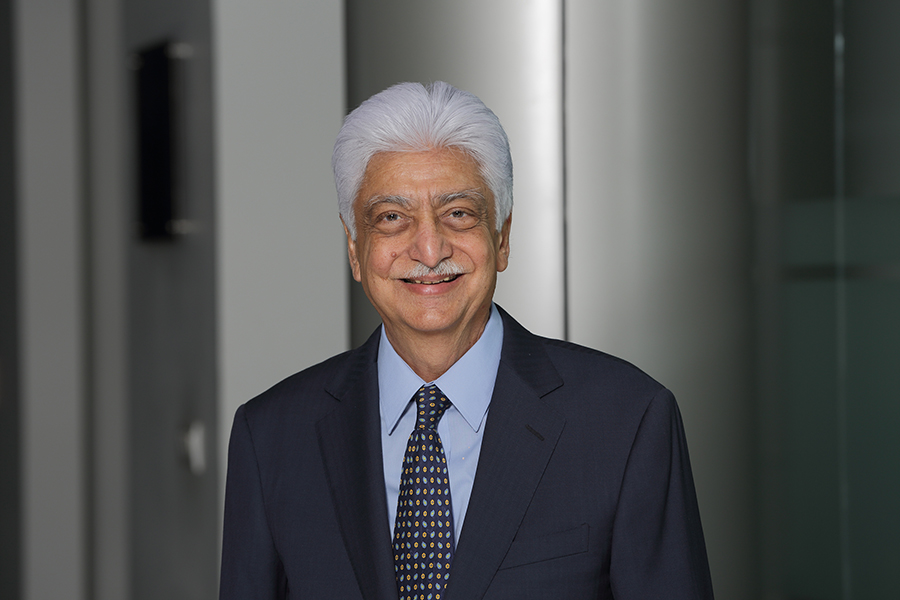 Azim Premji made history this year as Asia’s most generous philanthropist, giving away shares worth $7.6 billion in his tech firm Wipro to his education-centred Azim Premji Foundation. Forbes Asia announced its annual Heroes of Philanthropy list on Wednesday, highlighting 30 outstanding altruists in the Asia-Pacific region.

The list includes billionaires, entrepreneurs and celebrities across the region who are committed to solving some of the most pressing issues facing the Asia-Pacific. The full list can be found here and in the December issue of Forbes Asia. Premji retired in July as Wipro’s executive chairman after more than five decades at the helm, and said he would focus more on philanthropy. On the Forbes India Rich List 2019, Premji consequently saw his net worth fall from $21 billion in 2018 to $7.2 billion, and his rank slipped from No. 2 in 2018 to No. 17 this year. The first Indian to sign the Giving Pledge, his total lifetime giving now stands at $21 billion. To select the honorees, Forbes Asia sifted through dozens of candidates, reviewing their monetary contributions, the depth of their involvement and the reach of their philanthropic efforts. The goal is to highlight those giving their own money, not their company’s (unless they are the majority owners of a privately-held firm). The focus is on individuals who provide the capital and are personally committed to achieving a long-term vision. As always, the list features new entries, unless there has been a significant development in a previous honoree’s philanthropy that justifies a relisting. The final selection is unranked and all are considered equally honored on the list. Also on the list is China’s Jack Ma, who recently stepped down as executive chairman of internet giant Alibaba to devote more time to philanthropy. Since 2014, the Jack Ma Foundation has distributed or pledged at least $300 million to various initiatives in Africa, Australia, China and the Middle East. A former teacher, Ma has a special interest in improving education in rural and impoverished areas of China. Ma also says he hopes to do more to support women’s causes. He is featured on the cover of the December issue of Forbes Asia. Biotech entrepreneur Kiran Mazumdar-Shaw and her husband John Shaw also feature on the list; they donated $7.5 million to the University of Glasgow in July, the largest single donation the university has received. The couple also pledged $2 million recently to the Memorial Sloan Kettering Cancer Center in New York to establish the Mazumdar-Shaw International Clinical Fellowships. Mazumdar-Shaw, who signed the Giving Pledge in 2016, has also given $3.5 million to Krea University, a new liberal arts university in southern India. Hexaware Technologies founder-chairman Atul Nishar, makes an appearance too, for giving $1.5 million to a centre for leadership at the Avasara Academy, a girl’s school near Mumbai that provides free education to underprivileged students. After selling his stake in software services firm Hexaware Technologies in 2013 to Barings Private Equity Asia for $200 million, Nishar has donated roughly $1.5 million annually to various causes. Read further about the Forbes Asia Heroes of Philanthropy and see the full list here.