Hike users, on an average, exchange 40 billion messages per month and spend 120 minute per user per week on the platform 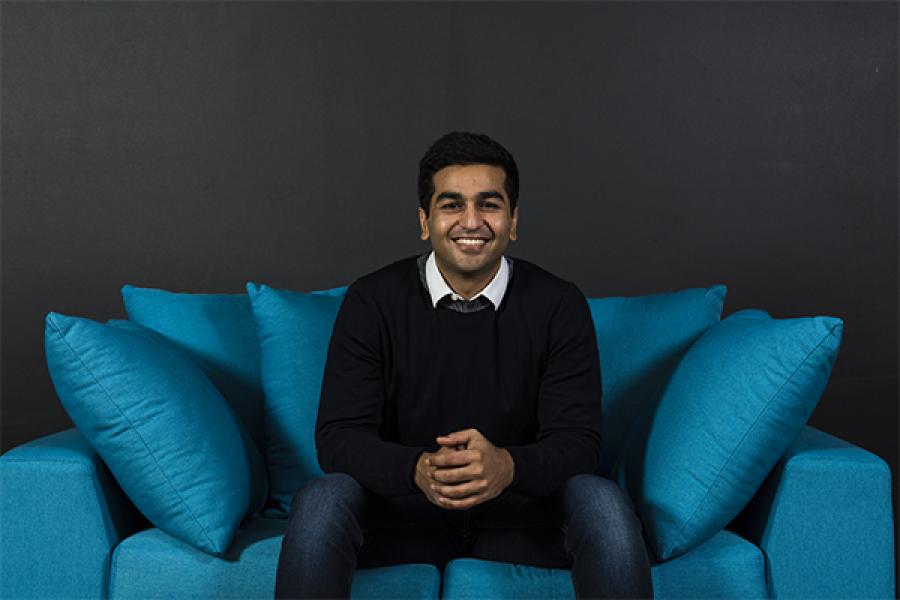 Hike Messenger, a homegrown messaging platform, on Tuesday said it raised over $175 million in its Series D funding round that was led by Tencent Holdings and Foxconn Technology Group.  The fourth funding round values the company close to $1.4 billion, making Hike a Unicorn. Existing investors Tiger Global, SoftBank and Bharti also participated in the round, the company said in a statement. So far, Hike has raised investments of over $250 million.

"Hike deeply understands India; a highly diverse market with many nuances," says Martin Lau, President, Tencent, in a statement. "With our investment, Hike will be able to leverage our deep domain expertise in the messaging platform space to provide more value to its users in India." Hike’s competitor WeChat is owned by Tencent.

In January 2016, Hike had announced that it has a user base of a 100 million users. 95% of Hike users are based in India and 90% of them are young and below the age of 30. Hike users, on an average, exchange 40 billion messages per month and spend 120 minute per user per week on the platform. Hike has been built for these young consumers around three key pillars: local expressive content that includes Hike’s over 10,000 stickers available in 40 languages, themes and multi-lingual user interfaces; emphasis on privacy that includes the feature of ‘hidden mode’ that hides chats quickly and ‘favorites’ so customers can choose who sees last seen, display pictures and status updates and data constraints that includes features such as Hike2SMS and Hike Direct which help in sending free SMS  and sharing of files even when there is no Internet connectivity.

“Messaging platforms are where consumers and their social networks reside and represent significant investment potential, particularly in a market like India, where most people will access the internet for the first time on their mobile phones,” says Calvin Chih, FIH Mobile CEO on Foxconn’s investment in Hike.

The funds raised will be utilized for improving technology and better service. “The new fund raise is going to allow us to push Hike to greater heights and invest in areas that will be key to our long term vision and success,” says Kavin Bharti Mittal, founder and chief executive, Hike Messenger.