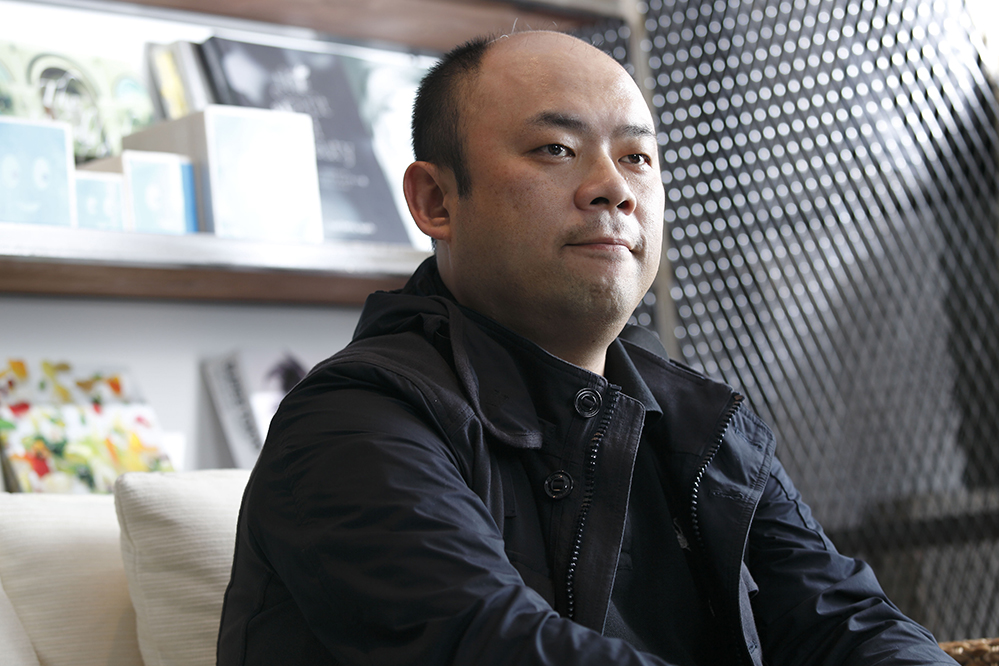 Taizo Son
Image: Toshimitsu Takahashi
Taizo Son, younger brother of SoftBank chief executive Masayoshi Son, is all set to back startups in India. Mistletoe, an early stage investment firm and incubator founded by the younger Son, has tied up with GSF Accelerator and Infobridge, a business consultancy that connects Japanese companies with their Indian counterparts, to launch startup accelerator Gastrotope.

While the finer aspects of the accelerator’s operations in India are yet to be charted out, the accelerator will work with startups in India and abroad that focus on ‘farm to fork’ processes including agriculture and food processing, among others.

“India will be at the centre of agriculture and food technology. There are some issues here. We could solve these locally, here, and then these ideas could be adopted by the rest of the world,” said Son.

“Japan is also a country with deep agriculture technologies and food culture. I have always believed that innovation comes from the connecting of diverse dots, and this time, with the bridge between India and Japan, new and unique solutions to the fundamental questions of food and agriculture will arise,” he added.

Apart from investing in funds such as 500 Startups, Beyond Ventures and Grove Ventures, Son has invested about $161 million of his personal wealth in more than 90 startups including Astroscale, Zipline and Flower Robotics.

In India, Mistletoe has invested in Innerchef, Ninjacart and Kisan Network. The firm is in talks to invest in more startups, said Son.

Incidentally, Rajesh Sawhney, founder and chief executive at GSF Accelerator, Mistletoe’s partner in India for Gastrotope, is also the founder of Innerchef.

“Gastrotope is borne out of a new world vision of democratising healthy gastronomy experiences for millions. The food consumption habits are changing globally with a focus on nutrition and wellness. Gastrotope seeks to play a vital role in catalysing India’s adoption of these trends through the birth of a completely new agriculture and food tech ecosystem,” said Sawhney.

According to a January 2017 report by AgTech, an online investment platform for agri-food technologies, $3.2 billion were invested in agriculture technology startups in 2016, close to 30% less than the $4.6 billion invested in the sector the year before, globally, mainly because of a pullback to fund robotics and farm equipment startups. As many as 53 Indian startups in the sector mopped up about $313 million, the report said.