About 60 percent of the year's trade takes place between the August to October months. After the August 5 blockade in Kashmir, traders are receiving a fraction of the orders, and their debts are swiftly piling up 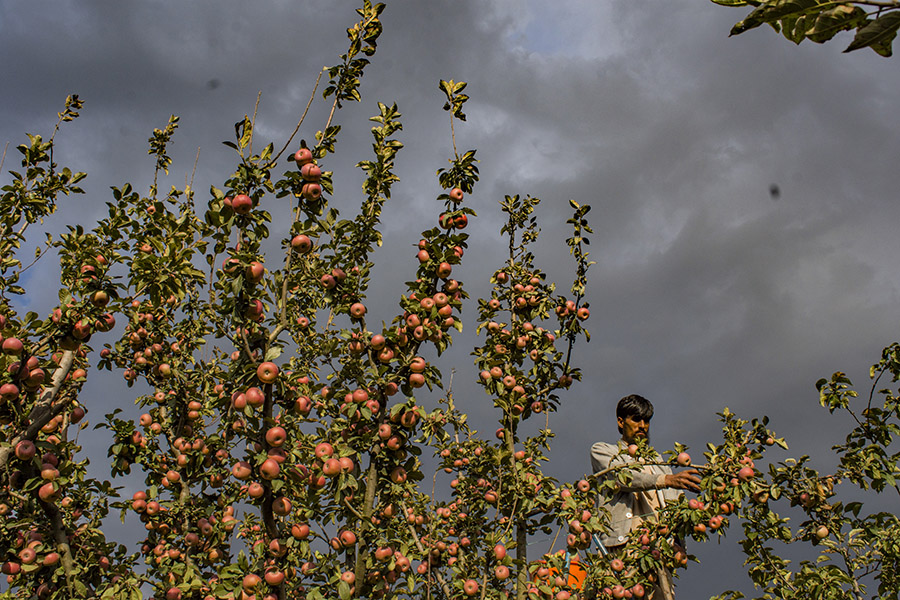 (The author is a Jammu Tawi-based freelance writer and a member of 101Reporters.com, a pan-India network of grassroots reporters.)

Tweets by @forbes_india
The Altico mess and pain for Yes Bank
At UN Climate Summit, a call for action yields few commitments