Marketing in the era of post truths, fake news and alternate facts

Lying, preying on insecurities, stereotyping; are suddenly successful strategies in the hands of symbols of authority and power. How should a marketer react, if at all?

Marketing passionista, collector and raconteur of interesting stories. Lucky to have worked with some of the best brands and brains and happy to share experiences with fellow travellers. Enjoy solving business problems and working with bright, positive people. Interested in sustainability business, women in leadership and all things digital. Running is my meditative escape and humour my go-to defence. Enjoy travelling and food experiments with my family. 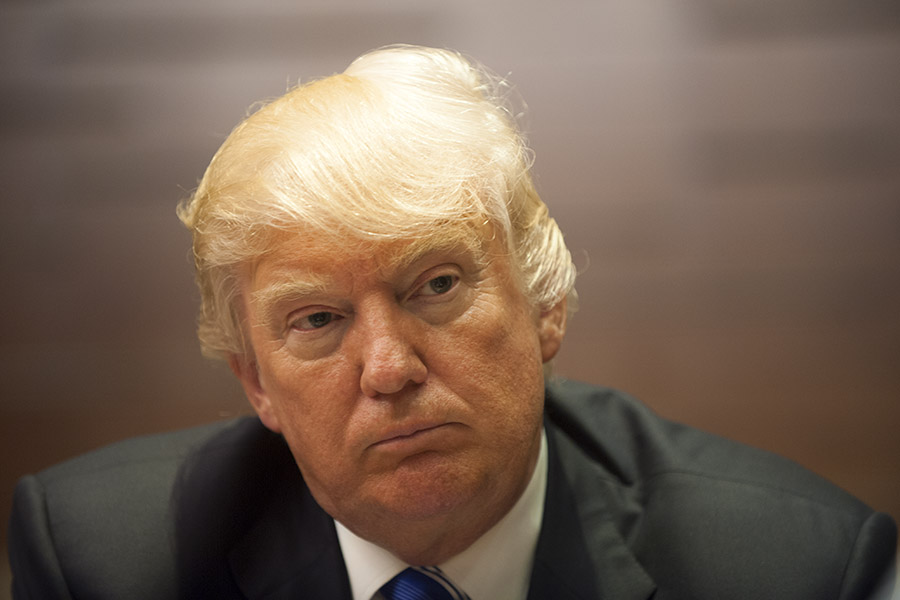 Culture is said to eat strategy for breakfast. Culture been insatiable in the last one year - devouring status quo - and spitting out bite-sized buzz words that describe the new normal. “Post - truth" was the Oxford Dictionaries Word of the Year 2016. Another dictionary gave that honour to “fake news”.

Do we marketers need to rethink business as usual? The pet peeves against marketing and advertising - lying, preying on insecurities, stereotyping - are suddenly successful strategies in the hands of symbols of authority and power. “Alternate facts” gain currency as boring old truth loses its charm.

How should a marketer react, if at all? By being calm and careful, clued in and courageous.

Calm, for this is not new. Winston Churchill famously said that a lie gets halfway around the world before the truth has a chance to get its pants on. A marketer looking at a libelous WhatsApp message about her brand might rue the power of social media in ruining brand reputations, but false propaganda has always been around. It is now pervasive and faster.

Careful too, if for no reason other than self-preservation.
Marketers operate under heavily regulated environments and there is material consequence in the shape of fines, bans and imprisonment should we cross the line. An Indian player found guilty of misbranding and misleading advertising has been fined the princely sum of Rs 11 lakh. The price to pay might sometimes seem trivial, but the effect on brand reputation adds up over time.

Being clued in in the post digital age means being a good listener, often online. It will give you precious reaction time when things go wrong. Or, if you’re like Elon Musk, you’ll work Twitter to make quick product changes. Brand ratings and reviews are unrecognised gold - they are scrutinised and trusted by consumers more than the messages you send out and can give you a heads up on what’s coming your way. Watch out for social media bubbles though.  Inconvenient truths are shut out by consumers as they selectively look for data that fits in with their world view – it’s true for us marketers too. Take a look at the famous tool created by Wall Street Journal to see how different consumers would have access to very different news on the same subjects. Closer home, look at your own Facebook feed to see how your friends share very different “news” on the same topic. Or check your Whatspp to notice how often you receive virulent messages running down people and brands. Listen to diverse consumer conversations, and anticipate what’s brewing.

Courage will be needed, more than ever. Discretion was said to be the better part of valour. It’s still true, but the worst one can do in this climate is stay silent. Apologies and rebuttals need to be swift and unequivocal. When CNN was targeted by (US president) Donald Trump recently, the reaction was quick, factual and fearless. Earlier, it would make sense to wait it out till comprehensive PR releases were drafted but now the damage is already done as accusations spread “halfway around the world” through social media, unknown “news” sources and WhatsApp groups. And just so that we are clear, this responsibility does not lie with your young, often outsourced, social media manager. It belongs at the highest decision making levels within the marketing team.

Beyond this, there really are just two things marketing should do- tell good stories and build trust.

Tell better stories than ever, using data
Here’s how the Oxford dictionary describes  post-truth – an adjective defined as ‘relating to or denoting circumstances in which objective facts are less influential in shaping public opinion than appeals to emotion and personal belief’.

The much debated battle between data and emotion in marketing rages on. Data exists to make stories better and to tell you which ones appeal to your audience. For a glimpse into how the Trump and Brexit camps used Big Data to pinpoint and tailor-make stories for each audience, read this and you might agree that mass marketing is going to die.

Do not fall in love with the features of your products or the tools of your trade. Appeal to the “emotion and personal belief” of consumers - remember they are human in all their messy, non- linear glory.

I had to save this for the end. This, along with good storytelling stays at the heart of marketing.

The 2017 Edelman report documents what we know - trust in governments, NGOs, media and corporates is at an all-time low. It also shows that globally, corporates are the last hope for a lot of consumers. Trust will be a scarce currency - own it with pride and guard it zealously. The Pan Bahar ad, for all its initial buzz on social media, fizzled out in the face of the brand ambassador Pierce Bosnan's claims that he was misled into advertising it. Was the momentary buzz worth the brickbats that followed?

When moments of temptation and confusion land at your desk, look to your purpose for direction. It will show you the way, like the North Star on a dark night.