Michelle Obama's memoir 'Becoming' will be a Netflix documentary

The documentary provides a "rare and up-close look at her life" as the former first lady transitions back to a life outside the White House, Netflix announced Monday 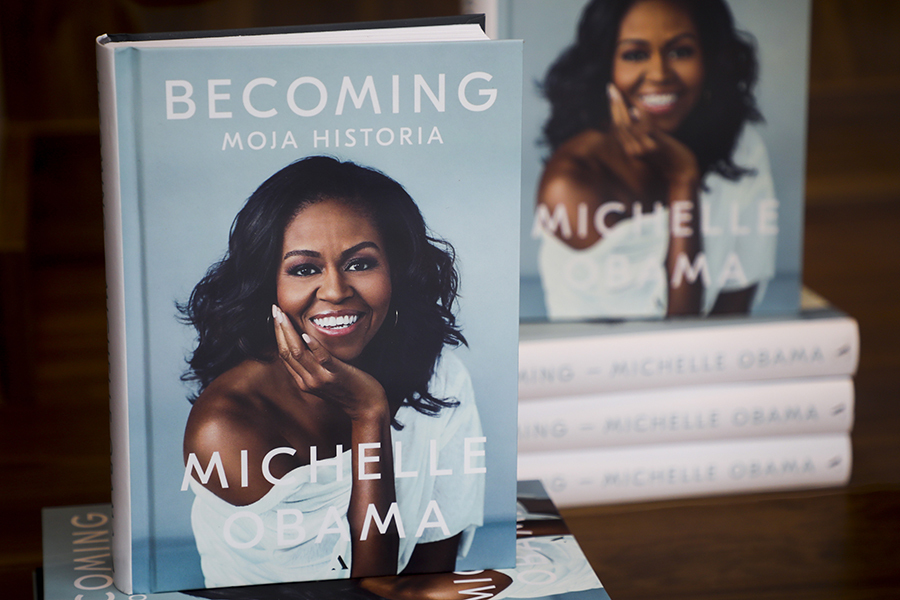 Michelle Obama has worn a number of hats over the past several years: first lady, film producer, best-selling author. She now adds a new title to her résumé: Netflix documentary star. “Becoming,” a film based on her 2018 memoir of the same title, will be released on the streaming site May 6. The documentary provides a “rare and up-close look at her life” as the former first lady transitions back to a life outside the White House, Netflix announced Monday. Nadia Hallgren, a documentary cinematographer from the Bronx, New York, followed Obama through her 34-city book tour after “Becoming” was published. In the memoir, Obama writes of her childhood and upbringing, her marriage and family, and her time in the White House. The book topped the nonfiction bestseller lists when it was released in 2018 — not just in America, but around the world. “Those months I spent traveling — meeting and connecting with people in cities across the globe — drove home the idea that what we share in common is deep and real and can’t be messed with,” she wrote in a statement. “In groups large and small, young and old, unique and united, we came together and shared stories, filling those spaces with our joys, worries and dreams. We processed the past and imagined a better future.” Capturing an intimate portrait of Obama was a challenge, Hallgren added in a statement: “For security reasons alone, she’s flanked by Secret Service everywhere she goes. She moves quickly and I had to learn to move with her.” Michelle and Barack Obama have already found some success with Netflix. Their production company, Higher Ground Productions — which is also behind “Becoming” — struck a multiyear deal with the streaming service in 2018 to create films and television shows. One of their first projects, “American Factory,” won this year’s Oscar for best documentary. Another recent documentary, “Crip Camp: A Disability Revolution,” was released on the platform last month to positive reviews.

Tweets by @forbes_india
How to restart the manufacturing, MSME sectors
What we know about Kim Yo-Jong, North Korea's possible successor