India's contribution to the 2016 list of Asia's most powerful women business leaders is second only to China and Hong Kong. 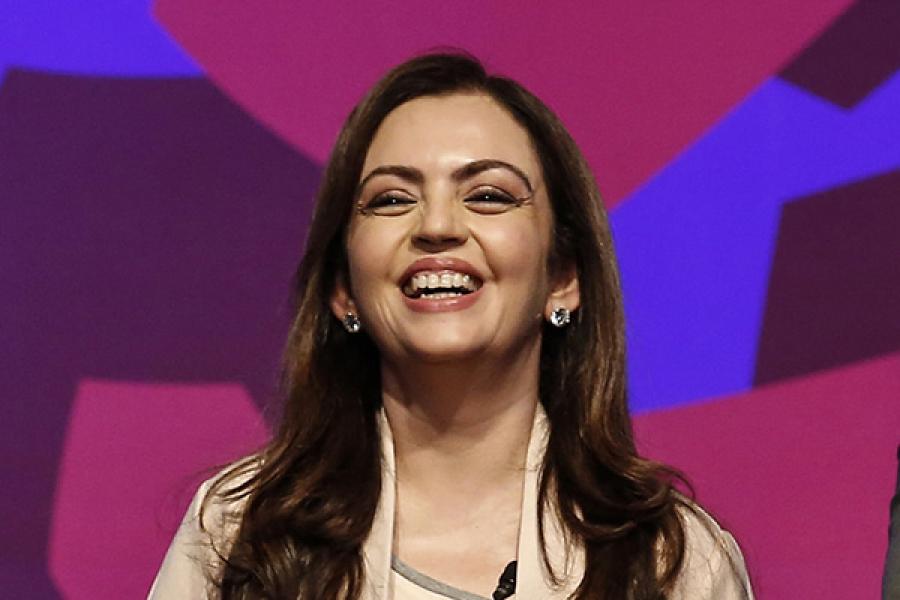 In a sign of the growing clout of women business leaders from India, eight such leaders feature in Asia’s 50 Power Businesswomen 2016 list, released by Forbes on April 6, including Nita Ambani, the 52-year-old director of Reliance Industries Ltd (RIL).

Women from 14 countries are represented on the list; China and Hong Kong dominate with 14 women, followed by India with eight, Thailand with five and Japan with four.

Nita Ambani, RIL chairman Mukesh Ambani’s wife, debuts in this year’s list. She has been playing an active role in various aspects of the $57 billion-conglomerate over the years. She looks after the conglomerate’s sports business, including the cricket team, Mumbai Indians, which is a part of the popular Indian Premier League; as well as a joint venture with sports management firm IMG. She is credited with driving changes in the way the conglomerate approaches its relatively new consumer-focused businesses.

Known for her sense of aesthetics, Nita Ambani was instrumental in designing the residential part of the township at RIL’s integrated refining and petrochemicals complex at Jamnagar in Gujarat, the largest of its kind in the world. She is also a director on the board of the PRS Oberoi-led hospitality chain, EIH Ltd, a company in which RIL holds an 18 percent stake.

Arundhati Bhattacharya, the first woman to helm the nation’s largest lender State Bank of India, also makes her way into the list. She has been at the forefront of driving deep-rooted transformational changes at SBI, pushing through major digital initiatives and restructuring HR practices to ensure it is future-ready and in step with changing customer trends. Bhattacharya, known to speak her mind freely and boldly, is also waging a battle against corporate loan defaulters in the face of mounting bad loans in the banking system, including at SBI.

In 2015, the capital markets regulator, Securities and Exchange Board of India made it mandatory for all listed companies to have at least one woman director on their boards.

Chanda Kochhar, a five-time listee has been pioneering initiatives at ICICI Bank to make the workplace more friendly for female employees, including a scheme that allows female staff to work from home for up to a year and allowing executives to take children under the age of three on business trips at the bank’s expense.

(Reliance Industries Ltd is the owner of Network 18, publisher of Forbes India) 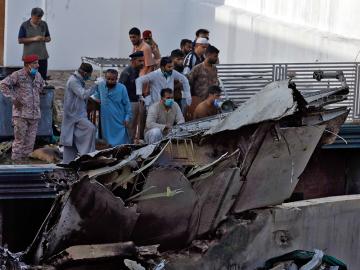