The total combined net worth of the 101 Indians in Forbes's 'The World's Billionaires' list, is $325.5 billion 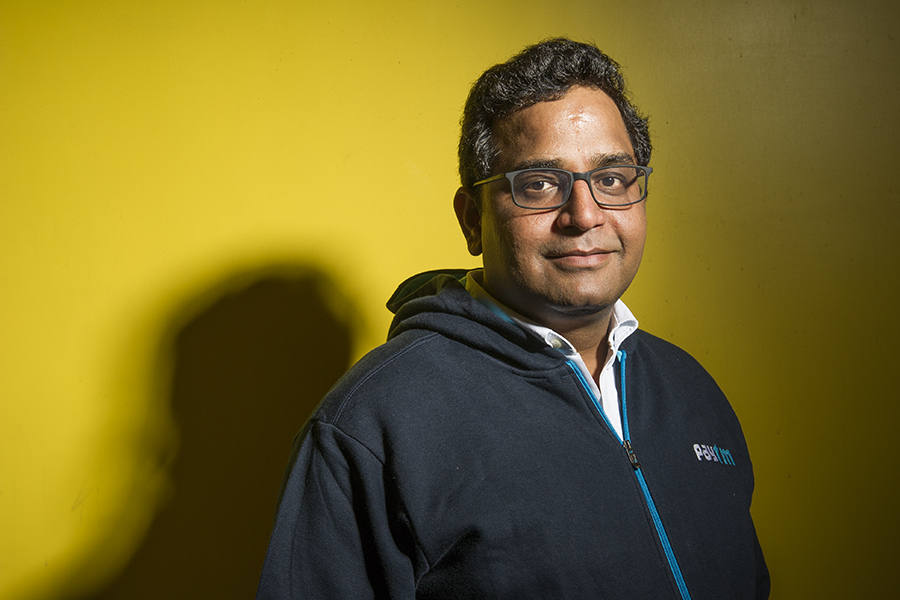 In contrast, as many as 101 Indians, have made it to the ‘The World’s Billionaires’ list, with a total combined net worth of $325.5 billion. Their average net worth is $3.22 billion.

The lowest-ranked (No. 1940) Indian billionaires include Chirayu Amin, Shishir Bajaj, Harindarpal Banga and Azad Moopen, with a net worth of $1 billion each.

According to Forbes, these values represent a snapshot of wealth based on stock prices and exchange rates from February 17.

We did 600 days' worth of work over 60 days: Paytm's Vijay Shekhar Sharma

Pharma veteran Samprada Singh is the oldest Indian to make it to the list. The 91-year-old is ranked at No. 1795.

Microsoft co-founder Bill Gates retained the top spot on Forbes’s ‘The World’s Billionaires’ list, with a fortune of $86 billion, up from $75 billion last year. Gates retained his top spot for the fourth year in a row and has been the richest person in the world for 18 out of the past 23 years.