Microsoft co-founder Bill Gates retains the top spot on Forbes's 'The World's Billionaires' list, with a net worth of $86 billion 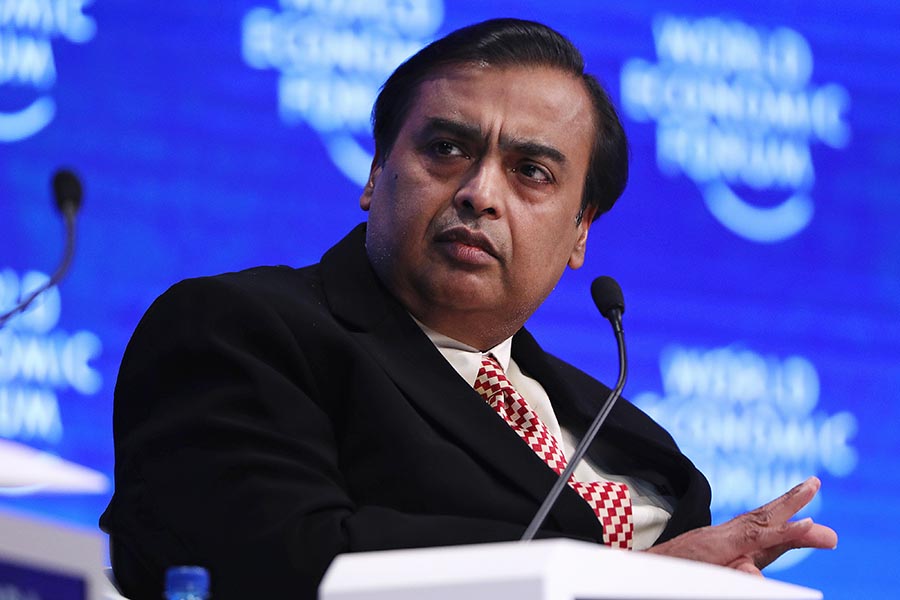 Reliance Industries Ltd chairman, Mukesh Ambani (Getty Images)
As many as 101 Indians, including 13 newcomers made it to the latest ‘The World’s Billionaires’ list, Forbes said in a statement on Monday.

Microsoft co-founder Bill Gates retained the top spot on Forbes’s ‘The World’s Billionaires’ list, with a fortune of $86 billion, up from $75 billion last year. Gates retained his top spot for the fourth year in a row and has been the richest person in the world for 18 out of the past 23 years.

Spanish clothing retailer Amancio Ortega (the founder of the Zara fashion chain) dropped to No. 4, despite his net worth increasing to $71.3 billion.

Facebook’s co-founder and CEO Mark Zuckerberg, took the fifth spot with a net worth of $56 billion.

“Forbes’ World’s Billionaires list is a snapshot of wealth taken on February 17, 2017, when stock prices and exchange rates were locked in from around the world. The list features individuals rather than multigenerational families who share large fortunes. In some cases, siblings and couples are listed together if the ownership breakdown among them isn’t clear; however, they still must be worth on average a minimum of $1 billion apiece to make the cut,” Forbes said in its statement.

According to Forbes, the change in the total number of billionaires – up 233 since last year – was the biggest increase in 31 years. Breaking up the numbers, 1,371 members of the list were self-made billionaires; 238 inherited their wealth; while another 434 inherited at least a portion but are still growing it.

Forbes also released a detailed analysis of US President Donald Trump’s currently worth. He ranks No. 544 on the list, with a net worth $3.5 billion.

“Midtown Manhattan real estate is down; therefore, so is Donald Trump’s fortune. In October 2016, at the time of the release of the 2016 Forbes 400 list of wealthiest Americans, Forbes valued Trump’s net worth at $3.7 billion,” Forbes said.

The top 20 billionaires have a combined net worth of $938.4 billion, up from $826.5 billion in 2016.  Regionally, Asia-Pacific boasted the most billionaires, with 720 billionaires, followed by the United States with 565 and Europe with 530.