We did 600 days' worth of work over 60 days: Paytm's Vijay Shekhar Sharma

The founder of mobile payments platform, Paytm, spoke about how he built a formidable brand despite initial scepticism from investors 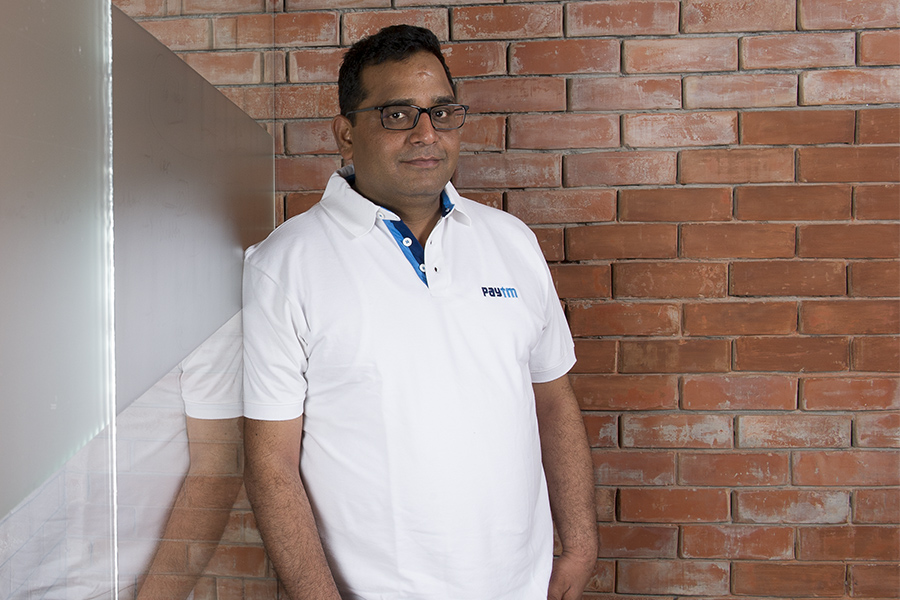 “With the same composition of hydrogen and oxygen, you can either create H2O – water, or H2O2 – hydrogen peroxide. Right timing and right situation is everything,” says Vijay Shekhar Sharma referring to the fact that his mobile payments platform Paytm was the 33rd licensee from the Reserve Bank of India (RBI). Sharma spoke to a packed auditorium on the inaugural day of the two-day TiECon Mumbai 2022 – India Ahead event on Friday.

Asked whether startups should stick to the convention of being either B2C or B2B players, the founder and CEO of Paytm pointed out that the former kind of business requires a heavy investment in the early days. “B2C is like making an infrastructure investment as it involves changing consumer behaviour.”

One97 Communications, the parent company of Paytm, successfully straddles both the B2C and B2B domains. It began as a cloud computing service in 2000, but Sharma always had a keen desire to build a consumer brand. By the time One97 Communications had raised $18 million in capital and had $30 million cash in the bank, Sharma ploughed back the profits to start Paytm.

Sharma recalls how Paytm swung into action immediately after Prime Minister Narendra Modi announced the demonetisation of high value currency notes on 8th November 2016. When the announcement was made he was at an event in Mumbai and realised that this was an opportunity. “Over 60 days, we did 600 days’ worth of work,” says Sharma. From launching full-page advertisements in leading dailies, to creating an offline payments system, mobilising a team to onboard more merchants and even introducing 11 local languages on Paytm in four days – Sharma led the charge to capitalise on the opportunity.

Today, with 200 million users, Paytm is India’s largest mobile payments platform and is soon to launch a payments bank too. However, investors were initially sceptical of Sharma’s plans to build a mobile payment service. At that point smartphone penetration in India was very low at about 25 million to 30 million, according to Sharma. “In a country where cash is king, my investors told me that they will give me Rs 5 crore for six months to see if Paytm picks up,” he says.

The service picked up but Sharma was then faced with what he calls the “innovators dilemma” – should an entrepreneur, who is running a business that generates free cash flow, dive into something new that will burn cash or stick to business as usual? In Sharma’s view the CEO of the company should look into the new venture, while picking the best leader in the company to drive the old business. “That is how we have been able to do so many things,” says Sharma, adding that One97 Communications posted revenues of Rs 350 crore and profits to the tune of Rs 125 crore in FY16.

Demonetisation: Has it delivered?

In technology, you don't play for the second spot, ever: Paytm founder

Tweets by @forbes_india
Trash tech: This startup is using Uber's playbook to disrupt garbage collection
Education and job skills get a CSR boost from Indian IT firms