In technology, you don't play for the second spot, ever: Paytm founder 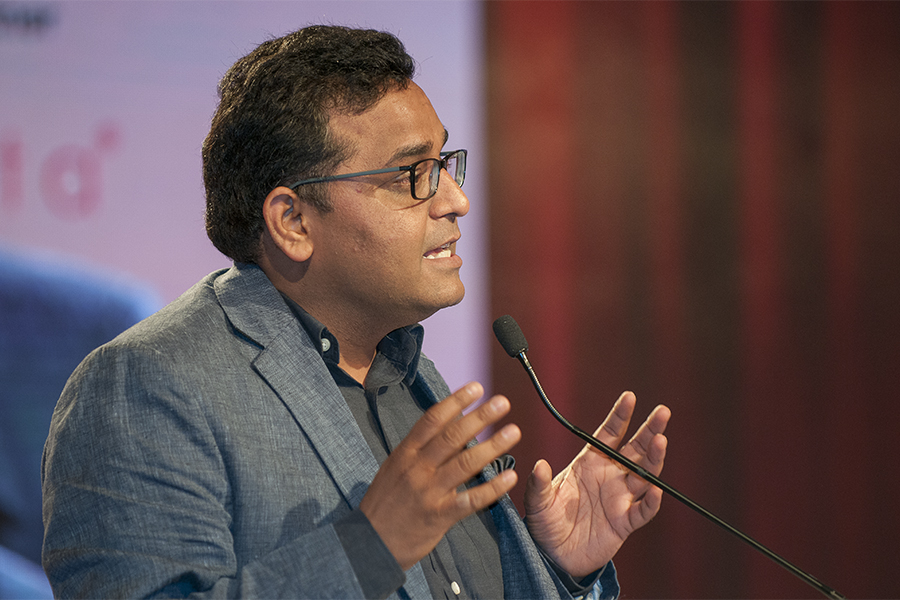 Ecommerce is the sector that’s put India’s startup scene on the global map, having attracted billions of dollars of investments from Silicon Valley’s best known venture capital firms as well as technology behemoths from every major economy in the world.

Homegrown Flipkart Ltd has made it possible today for a consumer in small-town India to buy an iPhone for instance. And Flipkart competes with global giants, including Amazon.com Inc, which has established a strong presence in India, and Alibaba Group, which is making its own strategic moves in the market as well.

However, ecommerce in India is also, already, seeing multiple write-downs from those very investors who helped build it up. SoftBank Group Corp accounting for more than half a billion dollars in lost value from its investments in Jasper Infotech Pvt Ltd, which runs the online shopping site Snapdeal, and ANI Technologies Pvt Ltd, which operates the ride-hailing app service Ola, is a case in point.

As India’s new-age entrepreneurs rush in — tapping the timely boom in smartphone use in the country and gradually rising mobile internet access — they “underestimate” the challenges ahead, cautioned Manish Sabharwal, co-founder of Teamlease, who built a strong business supplying temp staff to India’s IT outsourcing industry.

Sabharwal was tasked with arguing the position that ecommerce in India is more hype than reality, in an Oxford-style three-minutes-per-speaker debate on Tuesday, at the 2016 edition of Forbes India Leadership Awards, in Mumbai. The hype has helped startups in the sector attract money, he conceded, but in the absence of a China-style “digital firewall”, “Indian” ecommerce businesses could well end up playing the Wimbledon, he said — “It is held in Britain but they never win.”

The inference is, perhaps, having burnt through huge amounts of cash, India’s top ecommerce companies may end up losing ground irrevocably to deeper-pocketed global competitors. That cash burn is the result of the ecommerce startups viewing the market as one where the winner takes it all, and in India’s nascent scene, garnering customers is currently seen as the priority.

The answer lies in strong use of technology, and those who doubt what’s happening in India, for their part, underestimate the power of technology, argued Vijay Shekhar Sharma, founder of One97 Communications Ltd, which operates India’s largest mobile payments startup Paytm and an eponymous online shopping site. When harnessed to eliminate drudgery and provide transparency and convenience, consumer behaviour can be swayed by technology, Sharma pointed out.

“Amazon doesn’t make money as a (conventional) retail business, but as a logistics business… fulfilled by Amazon is where they make money,” he added. Sharma was tasked with defending the position in the debate that the ecommerce opportunity in India was real. The answer, to naysayers, he said, is that they don’t even recognise several points where the new-age startups will eventually make money — avenues different, and in some cases unprecedented — in comparison with traditional businesses.

Sharma did concede that the one pre-requisite for success would be to take the lion’s share of the market — something that might be even more critical in the digital era than in the brick-and-mortar one.

“In technology you don’t play for second spot, ever.” Providing Paytm’s own example, he said, the payments provider saw 99.3 million transactions in the month of October. “This is called digital tsunami. You can attempt to ignore it, but you can’t beat it.”