Ratan Tata invests in Ola in his personal capacity

Company refuses to disclose the amount but calls it an honour 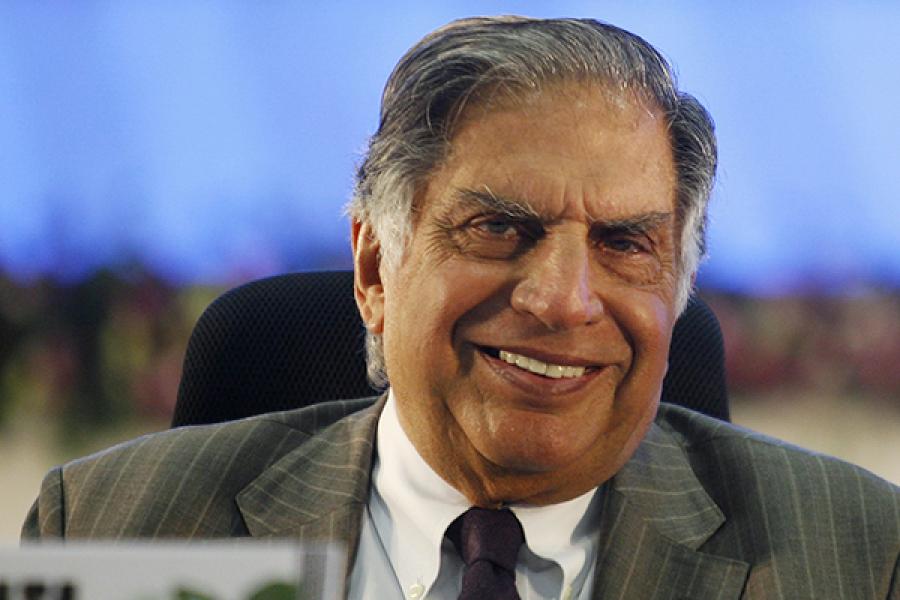 Taxi aggregator Ola on Wednesday said Ratan Tata, chairman emeritus of Tata Sons, has invested in the company in his personal capacity. The company refused to disclose the amount. Ola, which is revolutionising transportation today not just with cabs but also with autorickshaws, expects to benefit from Tata’s endorsement and guidance “in a big way”.

"It is our honor to have Mr Ratan Tata on board as an investor. This is a huge endorsement from one of the most respected business leaders of our times and reflects Ola’s commitment towards the future of mobility in India,” said Bhavish Aggarwal, chief executive and co-founder of Ola.

Ola was founded in 2011 and currently serves millions of customers in more than 100 cities across India through 150,000 vehicles registered on its platform. Through Ola’s mobile app, customers can book cabs, autos and taxis within minutes. This growth has been further accelerated with the acquisition of TaxiForSure, India’s second largest cab aggregator, in March 2015. Ola has leveraged its strength as an on-demand platform by going beyond transportation into instant food delivery with OlaCafé, currently available in beta across four cities.

Over the last two years, Tata has become one of the most prolific investors in the country’s startups space. His portfolio indicates a clear appetite for online businesses and includes the likes of Snapdeal, Bluestone.com, Urban Ladder, CarDekho.com. He has also backed mobile focussed marketplace Paytm and Kaaryah, a fashion portal for women.