Sunak, 39, is married to Murthy's daughter Akshata and was chief secretary to the treasury in the UK government 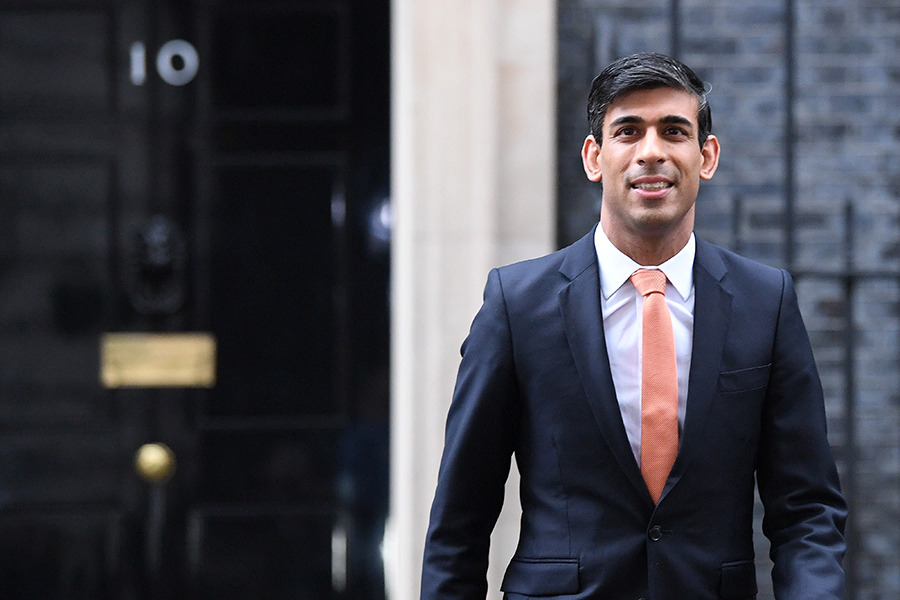 British politician Rishi Sunak, son-in-law of Infosys founder NR Narayana Murthy, was named Britain’s Chancellor of Exchequer, meaning the country’s finance minister, on Thursday by Prime Minister Boris Johnson. Sunak’s elevation from the position of Chief Secretary to the Treasury came after incumbent Chancellor Sajid Javid resigned even as Johnson’s cabinet reshuffle was underway. Sunak, 39, was born to a medical doctor father and a pharmacist mother, who came to Britain from India with his grandparents, the BBC reported. He is married to Murthy’s daughter Akshata, whom he met at Stanford University. The couple has two daughters. Before entering politics, Sunak had a career in corporate finance, which included working at Goldman Sachs as well as founding his own investment firm. “I have been fortunate to enjoy a successful business career. I co-founded a large investment firm, working with companies from Silicon Valley to Bangalore. Then I used that experience to help small and entrepreneurial British companies grow successfully,” he says on his website. He was first elected to the British parliament in 2015 from the constituency of Richmond and was re-elected in 2017. He supported the ‘Leave’ option in Brexit and backed Johnson’s bid for the prime minister’s job after Theresa May resigned from the post. “My parents sacrificed a great deal so I could attend good schools. I was lucky to study at Winchester College, Oxford University and Stanford University,” Sunak says on his website. “That experience changed my life and as a result I am passionate about ensuring everybody has access to a great education. I have been a school governor, a board member of a large youth club, and have always volunteered my time to education programmes that spread opportunity.” In his spare time, he enjoys cricket, football, movies and keeping fit, he says on his site.
Show More
Thank you for your comment, we value your opinion and the time you took to write to us!

Tweets by @forbes_india
Meet Eshan Sadasivan, who invented a bag that doubles as a desk
Hypertension Knowing Your Numbers Can Make a Difference