The money will help the finance startup, which automates mutual fund recommendations, to expand operations 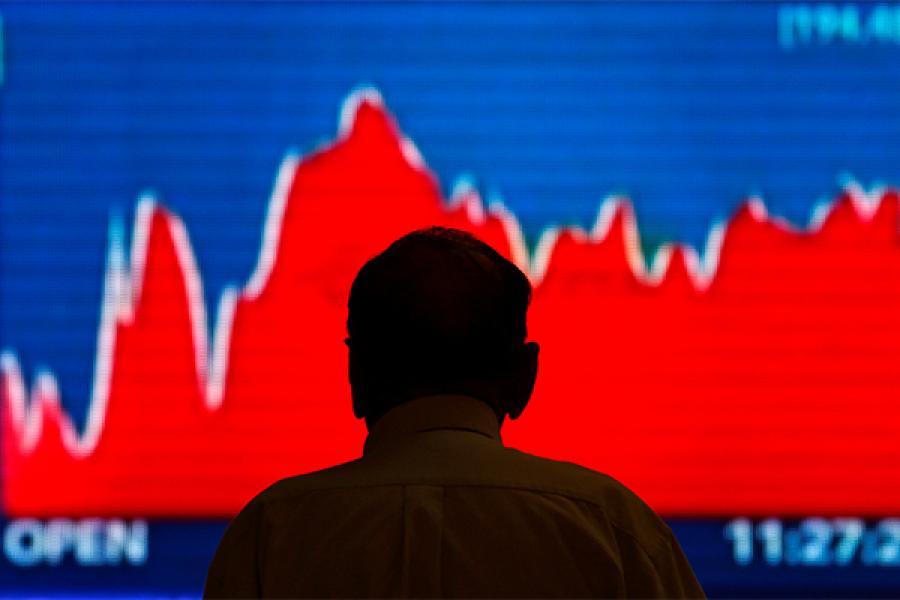 Image: Danish Siddiqui / Reuters
The startup will use the money to make it easier for individuals, typically among the country’s millions of urban, young Internet-savvy professionals, to invest in mutual funds

The startup, founded in 2012, will use the money to make it easier for individuals, typically among the country’s millions of urban, young Internet-savvy professionals, to invest in mutual funds. Early-stage VC fund Accel Partners, which invested in Scripbox’s series A last year, participated in this round too along with some individual investors, the company said in a press release on Thursday.

Support from Omidyar Network, which was started by eBay Inc. founder Pierre Omidyar, is a “tremendous boost” to Scripbox, the Bengaluru startup’s CEO ER Ashok Kumar said in the release.

Scripbox uses proprietary algorithms to whittle down an unwieldy set of mutual fund options to a handful that individual users can invest in, based on data-driven decision making that eliminates human bias to a large extent. The approach has helped Scripbox founder Sanjiv Singhal expand his customer base to 370 cities and towns — expanding it 10-fold over the last 18 months, according to the press release.

The company currently manages about Rs 160 crore in investments from its customers, 70 percent of whom are first-time investors in mutual funds. Scripbox’s goal is to encourage young Indians to develop a long term investing habit. Individual customers are using Scripbox’s services to build systematic investment plans with as little as Rs 500.

“As India moves from promoting adoption and usage of financial services to building consumers’ financial health, simplified offerings like Scripbox will become more strategic,” Anuradha Ramachandran, director, Investments at Omidyar Network, said in the release. “Scripbox is set to make a fundamental difference to the way Indians save and invest in their future, turning a deep understanding of consumers’ needs into an innovative technology-led platform.”

Scripbox has previously raised Rs 20 crore in investments, comprising Rs 4 crore in a seed round and Rs 16 crore in its “series A” or first round of funding, which was led by Accel Partners.