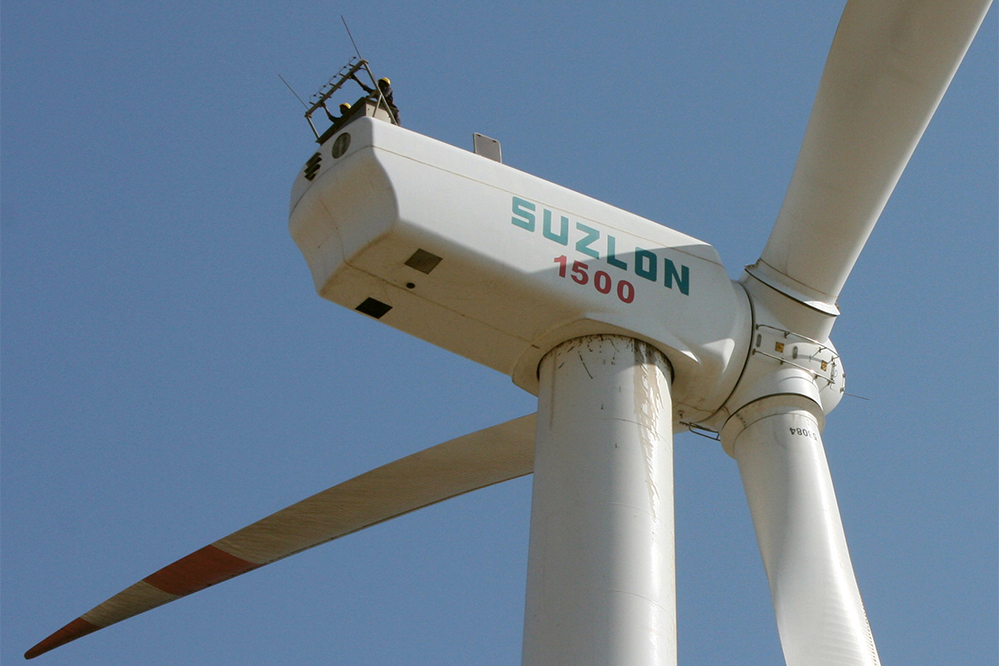 The Carbon Clean200 report, compiled by non-profit organisation As You Sow and Corporate Knights, was topped by Munich-headquartered Siemens AG, while Greater China had the most representation on the list with 68 companies in the top 200.

The Clean200 are listed by their estimated green revenues in US dollars and only include companies with over $1 billion of market capitalisation (at Q3 2017-end) and those that earn more than 10 percent of total revenues from New Energy sources.

“The Clean200 excludes all oil and gas companies and utilities that generate less than 50 percent of their power from green sources, as well as the top 100 coal companies measured by reserves, top 100 weapons producers, and laggards on tropical deforestation, and child or forced labour and companies who engage in negative climate lobbying,” it added.

According to the report, more than 30 countries are represented by the Clean200, which have an average market capitalisation of $8.3 billion and generate over $353 billion in clean energy revenues per year.

In the one year since Corporate Knights and As You Sow started the Clean200 rank list, the Clean200 companies generated a return of 16.9 percent versus a decline of 1.2 percent for its fossil fuel benchmark the S&P 1200 Global Energy Index.

A shift to clean energy production and use assumes importance in the post Paris COP 21 universe where 195 countries committed to cap its carbon footprint and phase out fossil fuels within the century.

Only Germany, Japan, the US, and Greater China have a larger representation than India on the list compiled by Corporate Knights and As You Sow.

According to Bloomberg New Energy Finance (BNEF), “the world is currently adding twice as much clean power capacity as coal, oil and gas combined.”  BNEF estimated that electric vehicles may cost the same as their internal combustion counterparts by 2022, and if growth continues at the current pace, oil displacement by electric cars will reach 2 million barrels per day by 2023 — the size of the current oil glut and enough to drive global oil prices to record lows. Factoring in autonomous cars and ride-sharing services, electric cars could reach 50 percent of new car sales by 2040, 50 times higher than what OPEC is projecting,” the report said quoting BNEF.

Tweets by @forbes_india
The luxury of time: The latest in high-end timekeepers
7 interesting Forbes India reads for the weekend