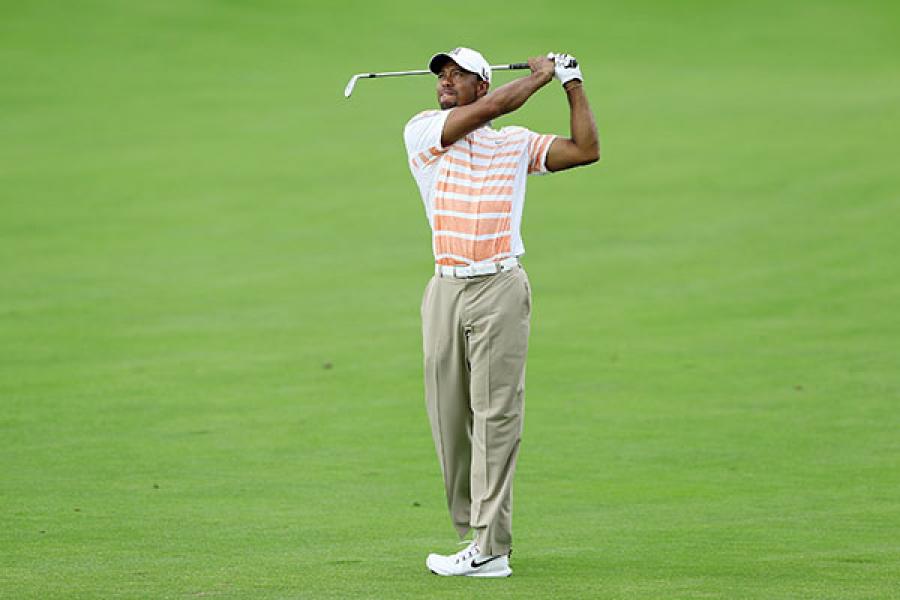 Tiger Woods’ 2009 troubles cost him five sponsors, $50 million in annual income, his perch as the world’s top golfer and his marriage. Now he’s back at number one on the course and on Forbes’ annual ranking of top athletes’ earnings. The full list includes 100 athletes from 11 sports and 23 countries.

LeBron James, Basketball
Earnings: $59.8 million salary: $17.8 mln; Endorsements: $42 mln
Sales of his signature Nike shoes rose 50 percent in the US in 2012. He is the fifth player to win four NBA MVP awards.

Aaron Rodgers American, Football
Earnings: $49 million salary: $43 mln; Endorsements: $6 mln
Rodgers inked a deal in April that pays $62.5 million in the first three years and makes him the highest-paid player in the NFL.

Lionel Messi, Soccer
Earnings: $41.3 million salary: $20.3 mln; Endorsements: $21 mln
Barcelona locked up FIFA’s four-time player of the year through 2018 with a two-year contract extension in February worth more than $20 million a year.

Tweets by @forbes_india
Book Review| Captain Cool: The MS Dhoni Story
Is CMS a Compromise of Your Security?