The teenage "mastermind" of the recent Twitter breach, who had a difficult family life, poured his energy into video games and cryptocurrency 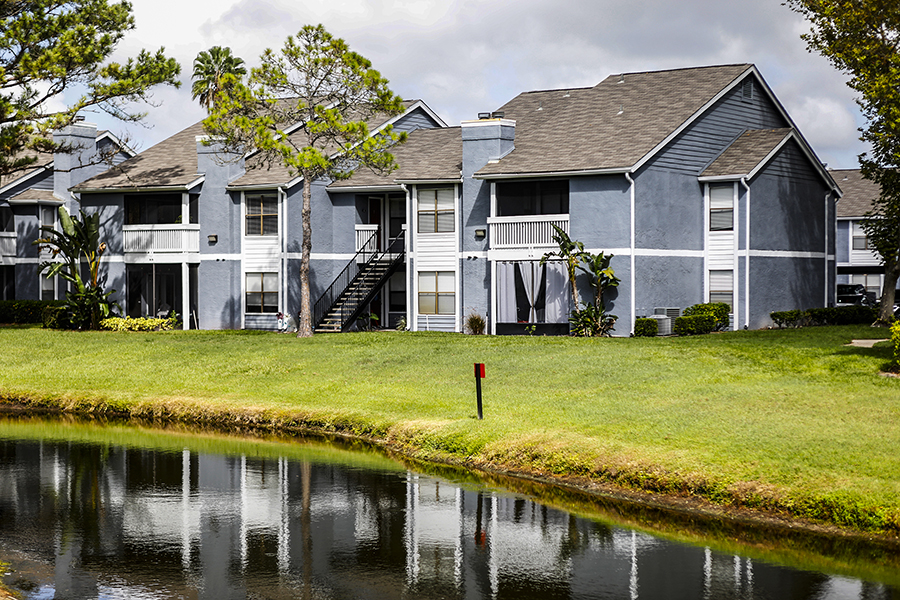 The apartment complex in Tampa, Fla., where Graham Ivan Clark lived alone and was arrested, Aug. 2, 2020. Florida prosecutors said the teenager was the “mastermind” of a prominent hack last month, in which he tricked his way into Twitter’s systems and took over the Twitter accounts of some of the world’s most famous people, including Barack Obama, Kanye West and Jeff Bezos. (Octavio Jones/The New York Times)