Celebs who revel in the joy of giving 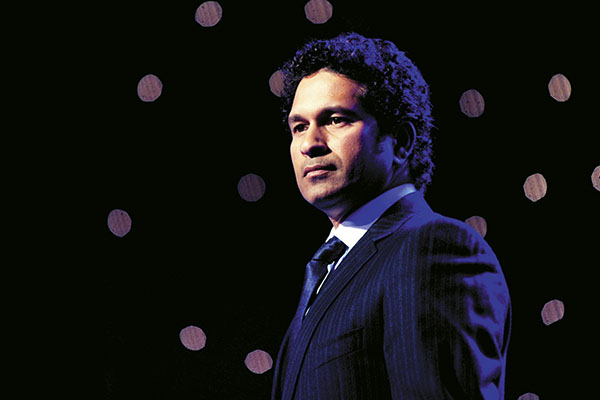 Sachin Tendulkar
Tendulkar has been involved with Apnalaya, which works closely with children in Mumbai’s slums. The Master Blaster sponsors the education of a number of kids and has auctioned his coaching to raise funds for the NGO. Besides, he has provided financial assistance to an archer of the army’s Paraplegic Rehabilitation Centre and helped him represent India in the world championships in 2011. 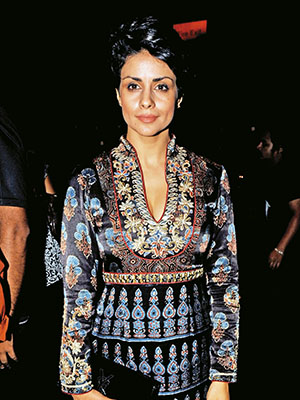 Gul Panag
The actress has her fingers in many charitable pies: She raised funds and awareness for Shraddha (a school for autistic adults), Shop For Change Fair Trade (it promotes fair trade among cotton farmers) and Green Commandos (a citizens’ green initiative); she works with Sulabh International to promote public health through sanitation. Panag’s family is the trustee of the Col Shamsher Singh Foundation (named after her grandfather), and she is deeply involved with its activities.

Rahul Bose
The king of Indian arthouse cinema is a crusader against discrimination. His NGO, The Foundation, sponsors education of kids from disenfranchised communities in India’s top schools. Bose was one of the first to arrive in the Andaman and Nicobar Islands after the 2004 tsunami for rehabilitation work lasting 30 months.  He has waged a battle against gender bias and works for gender rights NGO Akshara Centre. 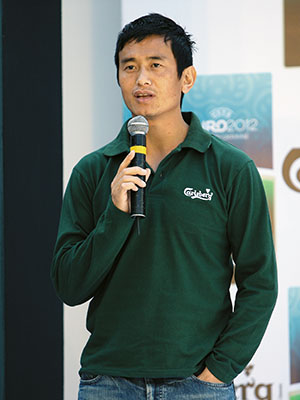 Baichung Bhutia
The footballer from Sikkim, who is India’s most-capped player, raised funds for victims of the 2011 Sikkim earthquake. He donated half his prize money (Rs 4 million) from winning the third season of TV dance show Jhalak Dikhla Jaa to charity, and aid for victims of Cyclone Aila. Bhutia became the first Indian sportsperson who refused to carry the Beijing Olympic torch in 2008, in support of Tibet. 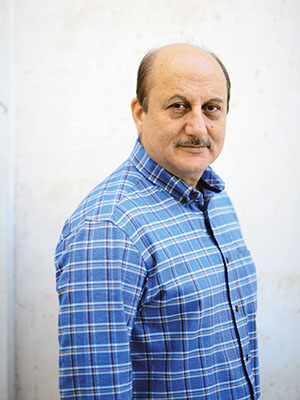 Anupam Kher
Founded the Anupam Kher Foundation to help educate children from less privileged backgrounds through its School of Life programme. It also works towards providing palliative care for children and adults suffering from limiting diseases, through its programme called Apaar. 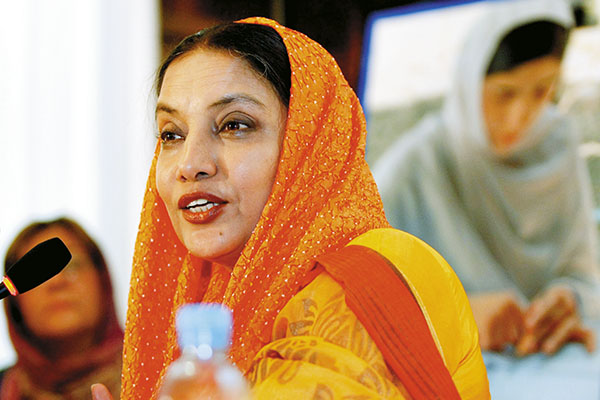 Shabana Azmi
Shabana Azmi lives her father’s dream through the Mijwan Welfare Society, founded by the late Kaifi Azmi. It works for women’s upliftment and development of Mijwan, his birthplace in UP. The village, which barely had electricity, now has a girls’ inter-college, a computer centre and a sewing centre. 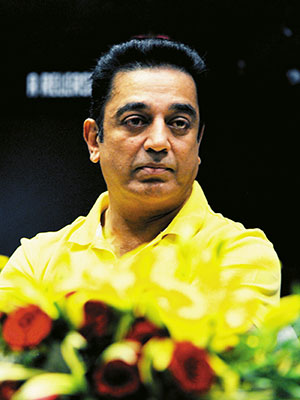 Kamal Haasan
Haasan co-founded the Petralthan Pillaiya Trust to raise funds as insurance for HIV-infected children. The trust is expanding its scope, and providing nutrition and education too. He has converted his fan clubs into social service organisations. Haasan supports the trust through publicity campaigns, fund raisers, and advice. 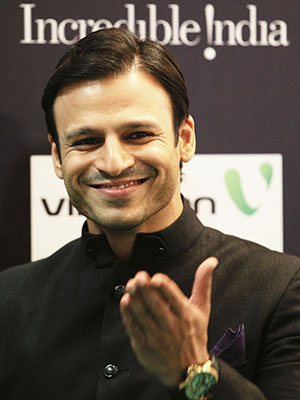 Vivek Oberoi
Oberoi donated his first salary for the treatment of a hole-in-the-heart baby. He has donated Rs 30 lakh and helped raise Rs 250 lakh for charity. He carried on relief work for tsunami victims and adopted a Tamil Nadu village. He has worked for Project Devi (for girls of Vrindavan), Cancer Patients Aid Association and Banyan, which helps mentally-challenged homeless women. 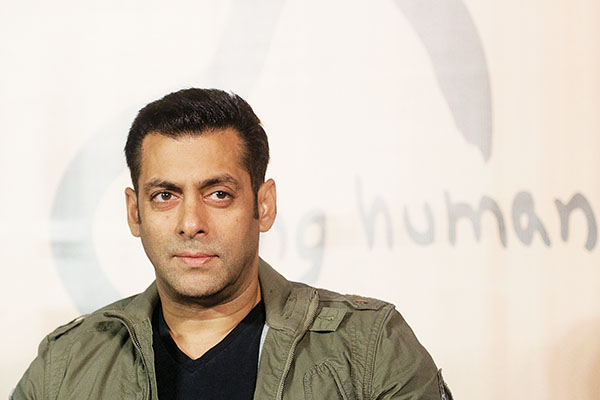 Salman Khan
For Bollywood’s macho man, charity begins at home. The family has been involved in philanthropic ventures for long, but Khan institutionalised it with the Being Human Foundation in 2007. Last year, the foundation donated about Rs 7.5 crore and supported over 2,500 people. 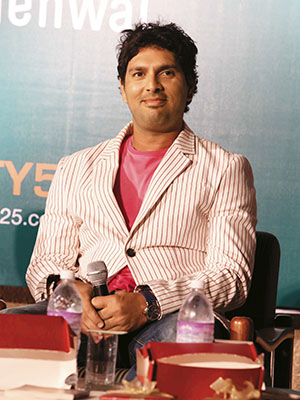 Yuvraj Singh
Having survived lung cancer, Singh has launched YouWeCan, an initiative of his NGO Yuvraj Singh Foundation, that helps spread awareness and early detection of cancer. Through the foundation, Singh and his mother plan to support 10,000 underprivileged children.

Tweets by @forbes_india
Celebrity 100 List Methdology: How We Crunch The Numbers
Notables Not on Celebrity 100