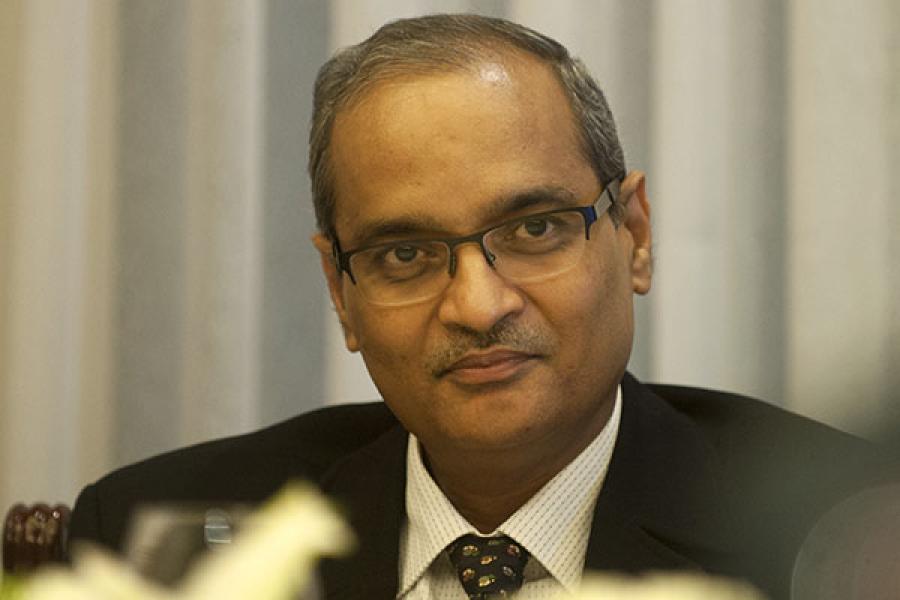 JSW Steel Ltd, India’s largest domestic steelmaker by capacity, reported a steep 87 percent year-on-year decline in consolidated net profit for the quarter ended March 31 to Rs 62.3 crore.The erosion in JSW Steel’s profitability (which was more than what most analysts expected) for the last quarter of FY2015 was due to unfavourable conditions in the Indian steel market, characterised by the dumping of excess steel from countries like China, Japan and Korea; subdued steel prices; relatively higher cost of iron ore; and sluggish demand for steel due to general weakness in the economy.

The Sajjan Jindal-led company reported consolidated net sales of Rs 12,364.36 crore in the January-March quarter, 12.23 percent lower than the year earlier.On a sequential basis, the company’s net profit fell by 81 percent and net sales declined by 4.35 percent. In fact, on a pre-tax level, JSW Steel reported a loss of Rs 81.16 crore for the quarter. The company swung into a net profit for the quarter after accounting for a tax write-back of Rs 112.28 crore.

For the full financial year 2014-15, JSW Steel reported consolidated net sales of Rs 52,050.57 crore, up 3 percent over the previous year. The company’s net profit for FY15 stood at Rs 1,796.57 crore, a four-fold increase over the year before. In 2013-14, JSW Steel incurred a loss of Rs 1,712.75 crore on account of foreign exchange losses, which ate into the company’s bottom-line. JSW Steel reported earnings before interest, tax, depreciation and amortisation (Ebitda) of Rs 5,500 per tonne of steel, according to the company’s joint managing director and chief financial officer Seshagiri Rao. This was a sequential decline of around Rs 200 per tonne.The company’s overall Ebitda margin fell around five percentage points over the year earlier to around 15 percent in the March quarter.

JSW Steel’s total saleable steel production in the last quarter of the previous fiscal stood at 3.06 million tonnes, 1 percent lower than the previous year.The company also had to recognise certain impairment charges to the tune of Rs 105.17 crore during the quarter due to diminution of the value of its investments in some of its subsidiaries, including its US arm, which is loss-making.Even though the January-March period and FY15 in general were disappointing periods of time for the Indian steel sector, Rao expects conditions to turn somewhat favourable in the present financial year.

“The World Steel Association projects that demand for steel in India should rise by 5 million tonnes in FY16, which is a 6.2 percent growth over last year. We will be prepared to take advantage of this growth in demand,” Rao said. “Also, a greater amount of iron ore should be available within the country this year after the passage of the Mines and Minerals (Development and Regulation) Bill, and with greater number of mines in states like Odisha and Karnataka receiving permission to resume mining.” Rao pointed out that prices of steel may have bottomed out and may not fall any further than what they have over the last one year.

As the first signs of a recovery in the steel market become visible, JSW Steel will be investing towards augmenting its own capacity to be able to cater to additional demand when it presents itself. JSW Steel will invest Rs 5,200 crore in FY16 and another Rs 3,800 crore in FY17 to augment its steelmaking capacity to 18 million tonnes from 14 million tonnes at present, Rao said. Around Rs 3,200 crore out of the capex outlined for FY16 would come from external borrowings.JSW Steel had a consolidated net debt of Rs 35,800 crore as on March 31, 2015, and a net debt to equity ratio of 1.02:1.