Why are Indian rating agency heads being sent on 'leave'?

The heads of two Indian rating agencies, CARE Ltd and ICRA Ltd, were asked to go on immediate leave, after anonymous complaints were sent to the market regulators. More heads are expected to roll as ratings agencies come under the scanner after the IL&FS debacle 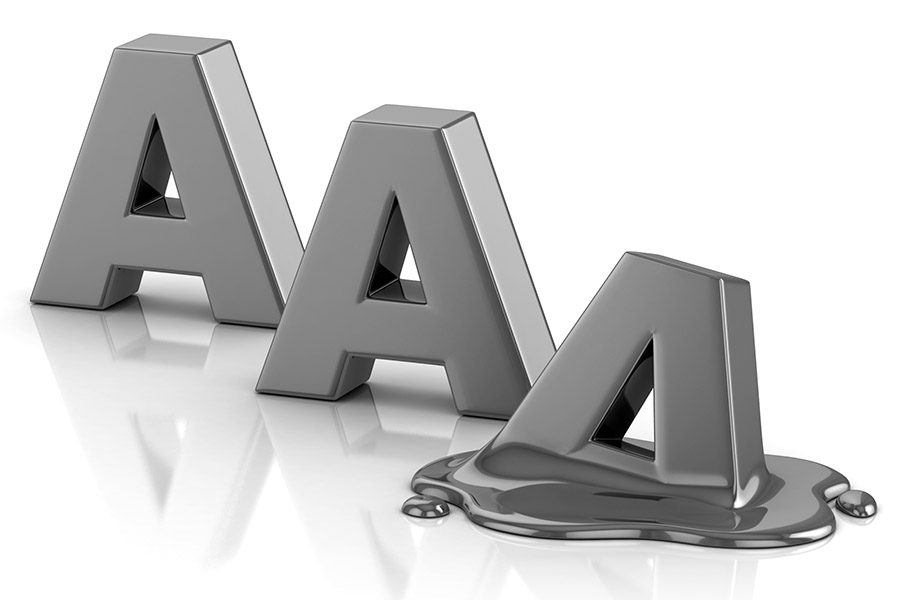 If you have watched the film The Big Short, you might remember a scene in which Mark Baum, the fund manager, asks the lady at the ratings agency, “Why did you rate this?” And she says, otherwise they will go to another agency two blocks down the road.

Did rating agencies in India fall for the same logic? Only time will tell.

For now, the heads of two Indian rating agencies, CARE Ltd and ICRA Ltd, have been sent on leave. On Wednesday evening, CARE Ratings Ltd announced to the stock exchanges that it has sent its managing director and CEO, Rajesh Mokashi on leave with immediate effect. It comes on the back of an anonymous complaint that was sent to the markets regulator, which was then forwarded to CARE, and the ratings firm is now examining the complaint.

Just a fortnight ago, the same pattern followed when concerns were raised in an anonymous representation to the securities and exchange board of India (Sebi) regarding another agency, ICRA Ltd. The markets regulator had promptly sent it forward to ICRA which then sent its managing director, Naresh Takkar, on immediate leave, until further notice.

These are two incidents just this month, and more heads are expected to roll. Ratings agencies have come under the scanner since the debacle of shadow banking firm IL&FS Ltd. Three agencies that rated the company include India Ratings & Research, ICRA and CARE. The markets regulator in December last year had said it will investigate the matter.

In fact, one look at ICRA’s website shows that on August 6, 2018, the firm had given an A+ rating to IL&FS Financial Services Ltd’s (IFIN’s) commercial paper, worth Rs 4,000 crore. Interestingly, a closer look at the document showcases problems galore.

Under its risks segment, the note itself stated that the firm has a risky wholesale lending model with high concentration in its portfolio. Basically, 26 percent of the loan book consisted of the top 10 group exposures. The note does not include the details of related party transactions. It even stated that company’s NPA had increased to Rs 816 crore by the end of March 2018 from Rs 410 crore during the previous year—a whopping increase of 99 percent.

Even with such glaring data, the rating agency continued to offer an A+ rating, largely backed by the hypothesis that the group has a strong franchise and had been in business for decades.

Even on September 3, ICRA affirmed its ratings as it believed that IFIN had delayed payments due to a technical snag. Five days later, ICRA downgraded the paper to A4, citing the company’s weakening liquidity profile. And finally, on September 17, it called the paper ‘junk’, assigning it a D rating.

By then, IL&FS had folded, while causing a huge liquidity shortage in the non-banking financial services ecosystem, and questioning the rational of how agencies rate companies.

India has been one of the early adopters of having a market regulator for agencies, yet the stark failure of these agencies in many occasions have only now come under the critical scanner.

“One of the measures that they are taking is to separate the ratings from commercial business aspects. They are working towards restoring their credibility as well as investor trust,” says Shriram Subramanian, managing director at InGovern, a proxy advisory firm. He adds, “The ratings agencies will need to adhere to the enhanced disclosure guidelines of Sebi.”

On June 13, Sebi introduced new guidelines for ratings agencies, in which it states that firms have to calculate cumulative default rates (CDR) for timely detection of defaults. It has also introduced probability of default benchmarks to tighten the ratings process.

“The separation of business and analysis has not worked for the agencies, as there are, at times, competing objectives. This impinges upon the integrity of the rating process, and the rating assigned does not reflect the true risk of investing in the paper.  Sending the heads of the agencies on leave communicates a strong message that ratings need to be correct, and each employee is responsible for maintain the reliability of the ratings,” says Amit Tandon, founder of corporate governance and proxy advisory firm IiAS.

Tweets by @forbes_india
Profit can no longer be the sole business motive: Anu Prasad of ILSS
Paani ka passbook: How drought-hit Marathwada villages are budgeting every drop