The US government has not spared private jet owners. But 30 percent of them still see value in flying private 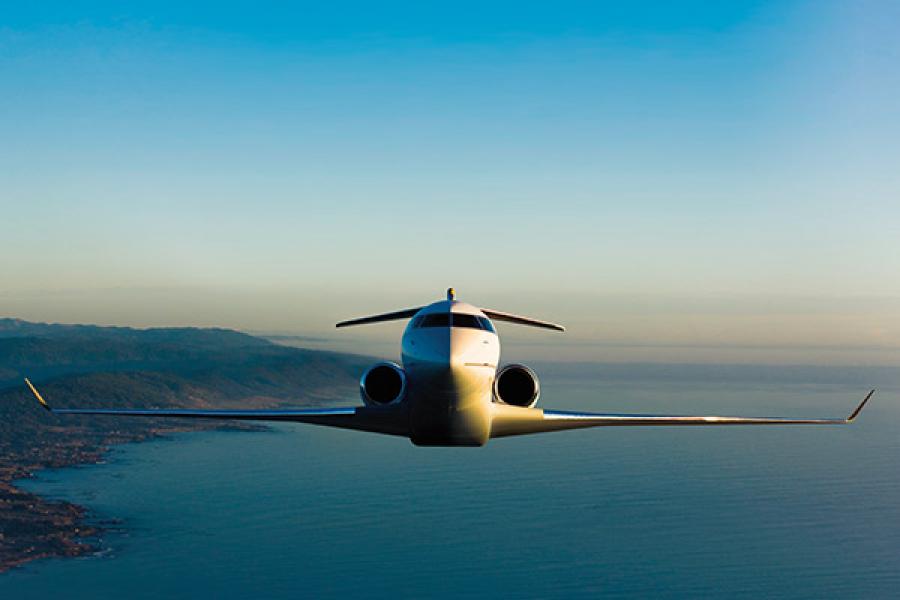 President Obama recently called for the elimination of “tax breaks for private jet owners”, painting anyone who doesn’t cram themselves into 28 inches of economy leg-room as a fat-cat wastrel. Easy to say when your ride is Air Force One. But plenty of folks see the value in fl ying private: 30 percent of private jet owners say they’ll purchase a new jet in the next five years, and more than 10,000 new business jets are expected to be delivered over the next decade, at a cumulative value of $ 250 billion. 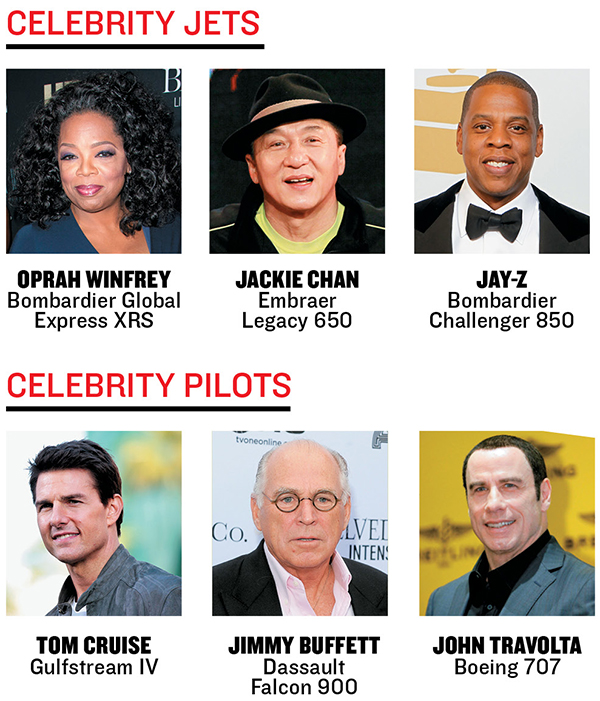 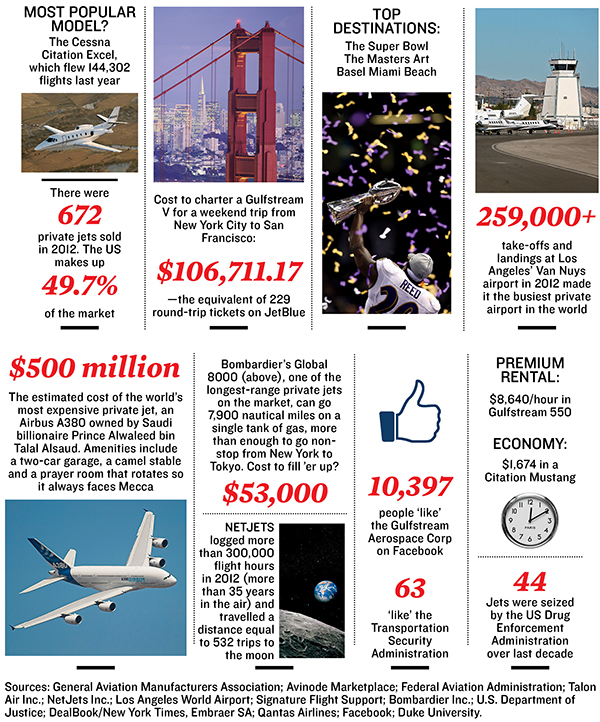 Tweets by @forbesindia
Will Rashtriya Swasthya Bima Yojana take us the US Health Care Way?
The Local Flavours of Luxury Hotels