Will Ford's Sanand facility help it shift gears in India and abroad? 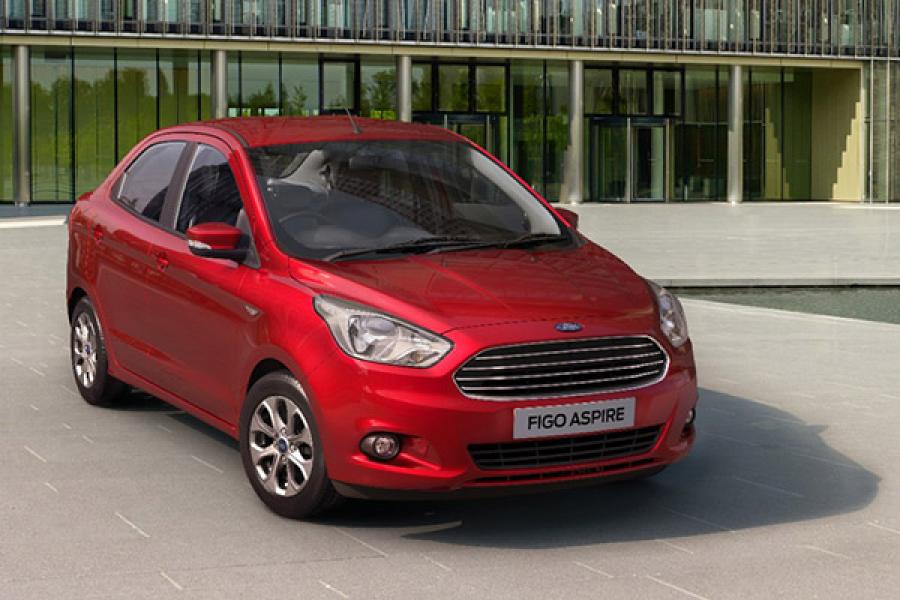 The realisation to make India its small car hub came a tad late for Ford Motor Company. Hyundai made India its small car hub years ago and Nissan too has done it though it set up its manufacturing plant more than a decade later than Ford. Nissan in India exports more cars than it sells locally. Having realised India's potential as a manufacturer of low-cost high-quality compact cars, Ford is now leaving no stone unturned to leverage it.

Notwithstanding the sluggish domestic car market in India, the company inaugurated its Sanand manufacturing facility built at a cost of $1 billion. The facility, spread over 460 acres, employs 2,500 people, and can produce 2.4 lakh cars and 2.7 lakh engines. It will take Ford India's overall capacity to 4.4 lakh cars and 6.1 lakh engines.

According to Ford Motor Company's President and CEO Mark Fields, the Sanand facility is a clear testimony to the strength of One Ford plan and will take the company's India growth story forward. "We will triple our exports from India in the next five years,” he said. "India will become the centre of excellence for compact cars for us" Ford presently exports to 37 countries. "2015 will be a breakthrough year for Ford all over the world and in India," said Fields.

What he probably referred to as breakthrough with respect to India was Ford India's goal of achieving its long elusive dream of grabbing 5 percent market share in the domestic market. As the Sanand facility was inaugurated, Fields also unveiled Ford's a sub-four metre compact sedan - Figo Aspire - for the Indian market. The car which has been produced in the Sanand plant will hit the market later this year. "Ford Aspire has the easily recognisable Ford design, stylish exterior, roomy interiors and the very best in smart technologies," Fields said. The company has not disclosed the price yet.

Will a compact sedan, a fast growing segment in the Indian market, help Ford attain its dream of a 5 percent market share? "It should take us there," says Nigel Harris, managing director and president, Ford India. He is banking on a strong customer support for Figo Aspire and a few other new launches in the next few months to grab a strong market share.

David L Schoch, president, Asia Pacific, Ford Motor Company, sees the Sanand plant as an essential move for Ford to derive higher growth in the Asia Pacific market. "Over 58 percent of Ford Motor Company's future growth is expected from Asia Pacific. We are bringing in products to meet that demand and matching that demand with required capacity, like what we have set up in Sanand," he said. He expects the Indian market to grow from the current industry volume of 3 million vehicles to 7 million by 2020. He was also bullish about exports from India. "Quality is right for exports," he said.

Schoch refused to say what the quantum of exports will be but indicated that it will vary based on domestic demand and off-take in importing markets. Ford has already announced that it will be closing down its manufacturing facilities in Australia and India could well be the production base for that country. Schoch refused to confirm or deny it.

(Travel for the story was sponsored by Ford India)