Will Project Klebnikov Deliver Justice to the Deceased Paul? 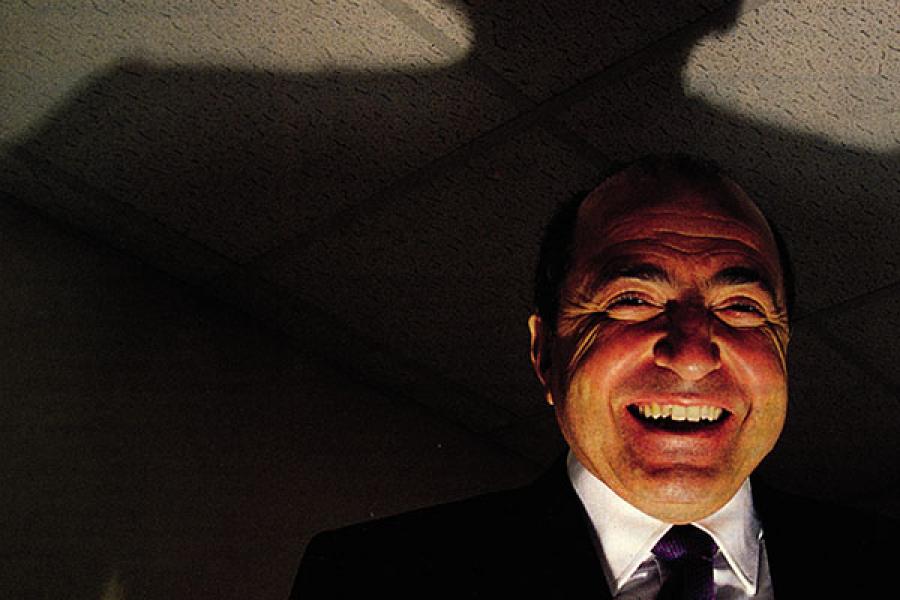 DEATHBED CONFESSIONS
Forbes Russia reporter Ilya Zhegulev met with Berezovsky on March 22, the day before his body was found on his bathroom ﬂoor. The following quotes, translated from the Russian, are from that conversation:
“I was always poor at figuring people out, their human nature.”
“I want nothing more than to go back
to Russia  …
The main thing I underestimated was that Russia was too dear to me, that I couldn’t
be an immigrant.”
“I don’t know what I should do. I am 67 years old, and I don’t know what to do.”

While British pathologists await toxicology results on Russian oligarch Boris Berezovsky (his body, discovered in March in his home outside London, had all the signs of suicide by hanging, but police have not ruled out foul play), a different inquest gathers speed in Moscow. Its goal: To determine whether Berezovsky masterminded the July 2004 murder of Paul Klebnikov, the founding editor of Forbes Russia. Despite the oligarch’s death (or, more cynically, because he can no longer protest or intimidate),  Russian investigators are intensifying efforts to identify Klebnikov’s killers—and ﬁngers are pointing at Berezovsky and his connection to Chechen gangsters in crimes Klebnikov supposedly uncovered.

From the moment Klebnikov was shot nine times, Berezovsky has been a prime suspect. Furious over a 1996 Forbes exposé about him titled ‘Godfather of the Kremlin?’ Berezovsky sued for libel (the suit was withdrawn in 2003 after Forbes issued a clariﬁcation). Klebnikov struck back with a book in 2000—same title, minus the question mark.

“Boris Berezovsky was a symbol of everything that went wrong in Russia in the past 25 years,” Klebnikov’s brother Peter tells Forbes. “I will not miss him. The Russian government is convinced he killed Paul. It’s conceivable; he certainly was evil enough and unbalanced enough to do it. But we have seen no evidence from the Russian side.”

“Berezovsky had the strongest motive to kill him,” adds a former government investigator, claiming Klebnikov reached out to him shortly before he was killed to discuss documents he obtained connecting Berezovsky with Chechen criminals. “Paul told me that he wanted to write a [new] book that would show the links.” 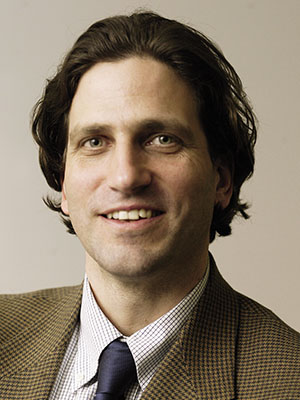 In mid-April, a Chechen named Kazbek Dukuzov appeared on a list of 18 notorious Russians whom the Obama administration has blacklisted from entering the US. This is the same Dukuzov whom the Russian government unsuccessfully tried as the triggerman in Klebnikov’s murder. Although Russian President Vladimir Putin is protesting the list for political reasons, it is conceivable that Dukuzov’s inclusion and Berezovsky’s death could inch us a little closer to solving this tragic mystery.


Paul Klebnikov
Image: Getty Images  Richard Behar is contributing editor, investigations, at Forbes. He is the director of Project Klebnikov, a media alliance, including Forbes, Bloomberg, Vanity Fair and the Economist, that is dedicated to investigating Paul’s murder