In India, craft beverages are a growing market, offering consumers a product that is artisanal, home-grown and yet diverse enough to sustain long-term interest 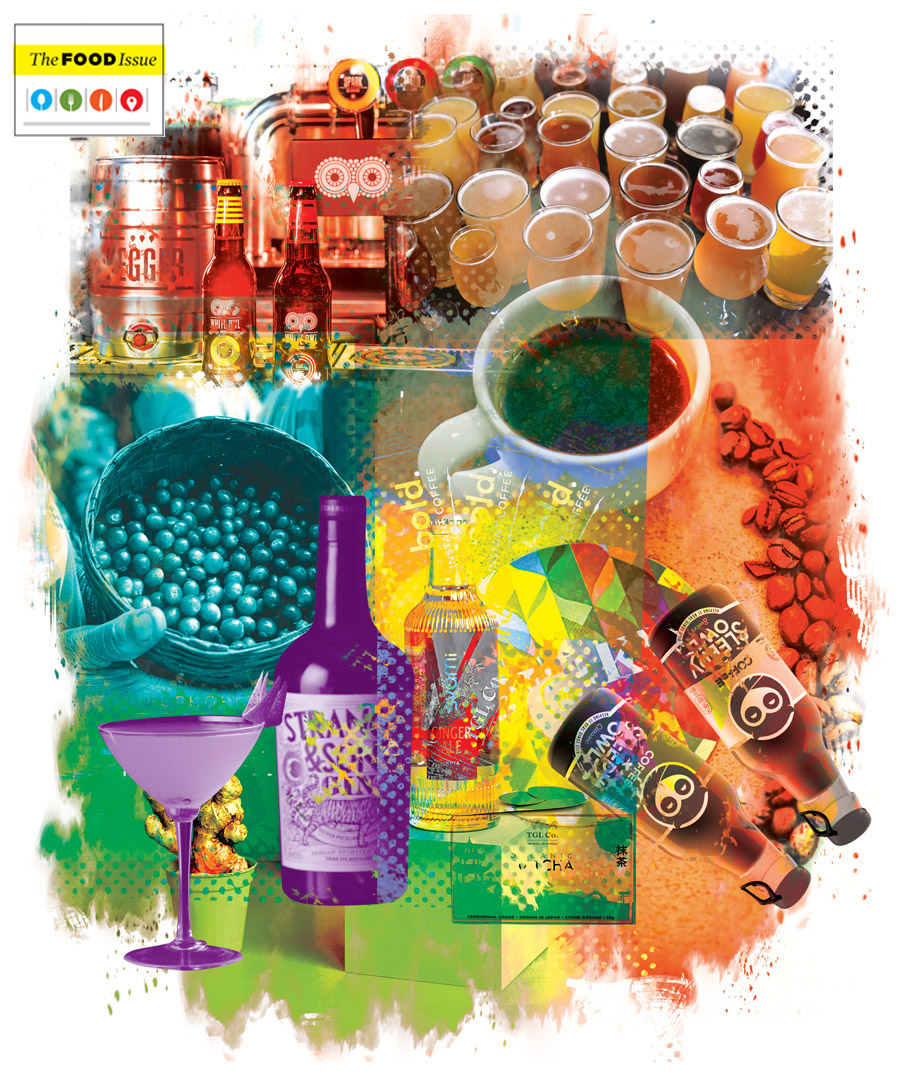 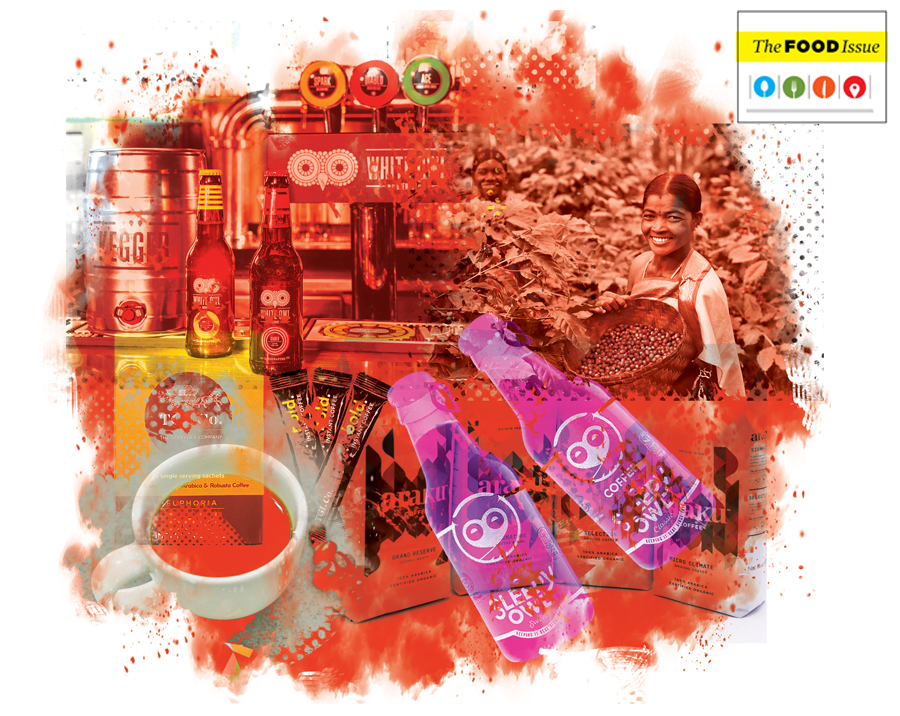 To the market
There’s a common marketing strategy that cuts across these craft beverage brands: Get as many people to sample the products as possible. It’s just the means of achieving it that differs. India may be the fifth largest consumer of gin worldwide but it still loses out in volume to whiskey and rum. It thus isn’t enough for craft gin manufacturers to just sell in stores and restaurants. Stranger & Sons does gin and food pairings, participates in festivals and events, and are also planning a visitor’s centre and university (for drinks) at their facility in Goa. “We don’t want to Anglicise or gentrify the drink but make people experience it and be proud that something of this quality is Indian,” says Mehra.  Svami, too, relies on activations at restaurants and events. Their drinks retail in Mumbai, Delhi, Bengaluru, Chennai and Goa, at wine shops, trade stores and modern trade stores. The coming year will see new products and international expansion. Nazareth’s mahua products are sold in Goa and Karnataka. He has tied up with local bars to sell his products—part of his promotion plan is meeting bartenders and showing them the versatility of the drink. “It is a clean drink and makes a good base for liqueur, and cocktails. It is something new and delicate. It should be part of every bartender’s arsenal,” he says. In the coffee world, brands are working with mixologists to create coffee cocktails, and organise workshops and events to connect with consumers. Some players like Koinonia Coffee Roasters, Blue Tokai, The Flying Squirrel and Indian Bean Co have gone a step further, opening a roastery and café where consumers can learn about the process, savour a cup and purchase products. Sleepy Owl’s biggest problem was distribution (retailers were hesitant to stock their products) so they went online using e-commerce and social media to build their market. Today, they retail across 400 stores. Similarly, TGL Co chose a different path, targeting B2B before they went B2C. Their market has now expanded to over 200 hotels, restaurants, cafes, co-working spaces, airport lounges and QSRs across nine Indian cities, and they retail at over 400 modern trade stores. “The secret to success is to make healthy products an indulgence and increase the number of repeat purchases. We thus created innovations by mimicking dessert, cocktail and candy profiles in our teas,” says Dani. The key to staying sustainable is thus constant innovation, and remaining consistent when it comes to quality. An eye to the future
Artisanal or craft foods are still a niche product in the Indian market, a new concept with limited demand. It’s a demand typically led by the younger generation. Thandi quotes a World Economic Forum and Bain & Co. report that says India will see a fourfold jump in consumer spending by 2030, and it will be a young consumer economy with 77 percent millennials and Gen Z. Today’s spenders have moved from being price sensitive to being value conscious. They understand the value of a good product and do not hesitate to pay extra for a healthy, wholesome, sustainably sourced, premium quality offering or a curated consumer experience.

“Increasingly it is becoming a trend for Indian consumers to try and appreciate new hand-crafted products. Our customers are early adopters who follow global trends and innovations and aren’t hesitant to experiment with products from start-ups. The trials and the repeats are very encouraging,” says Saibal Banerjee, category head at Foodhall, which retails Svami, Sleepy Owl, Koinonia, Moonshine Meadery, White Owl beer, etc. at its stores in Mumbai, Delhi, Gurugram and Bengaluru. As a policy, they promote home-grown, hand-crafted artisanal brands through properties like Launchpad and Maker’s Market. “These brands add range and newness to the beverage category and appeal to discerning customers seeking to innovate and experiment with choices,” he says, adding that the market will only grow as retailers will move focus to cater to these group of customers. Shah believes there is a demand in major metros for high quality, craft products but it is not being fulfilled because not too many are doing it on a large scale. “You won’t find craft beverages in tier II or III cities yet, but it’s a question of time. The thought process needs to percolate down to everybody. As economy of scale increases, many will start selling it for less while still maintaining the high quality and sense of craft attached to it,” he says. Bhasin adds that if people have the spending power and have an option for a better product, the industry will remain profitable. “If you offer good quality products at a slightly higher cost, it’s a win-win situation,” says Bhasin. Dani, too, is optimistic. “The idea is to scale up and go the mainstream route without compromising on the values, ethics and offerings. This means maintaining the DNA associated with craft products—clean sourcing, high quality raw materials, sustainable production and innovation,” he says. Teacup, mug, bottle, brew bag: The beverage market is ripe for the picking.