Demystifying the fall of Carlos Ghosn

The story behind the arrest and the exit of Nissan CEO, Carlos Ghosn 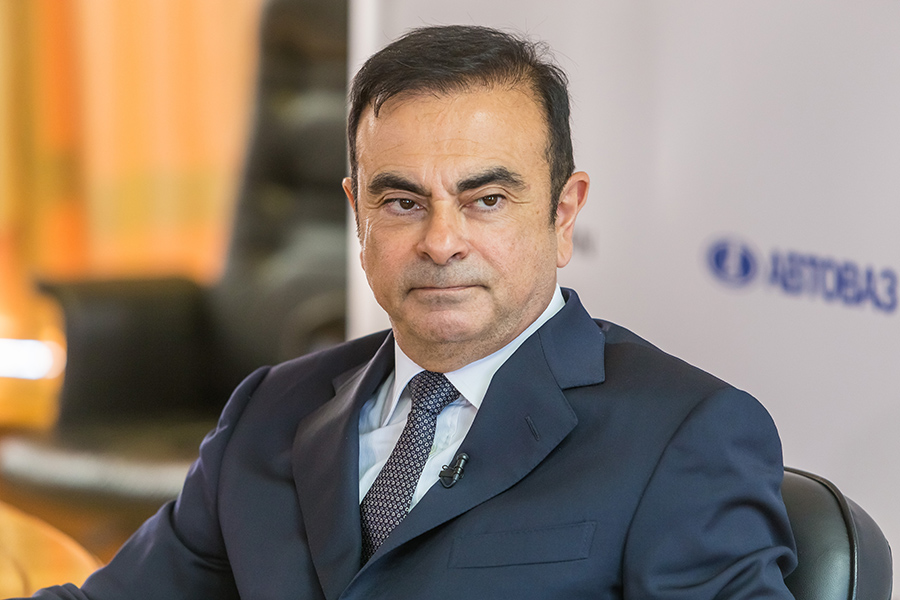 The news of Carlos Ghosn’s arrest for defrauding Japan’s tax authorities is setting off alarm bells in headquarters all over the world. Anti-business populists are falling over themselves to blame executive greed while pointing fingers at passive regulators just when the automotive industry needs all the freedom it can get to deal with Elon Musk, higher gasoline prices, and a slower economy.

For Ghosn’s employees and those who knew him, it was as if Bill Gates shorted Microsoft stock. In domino-like order, Ghosn’s grand alliance partners Nissan and Mitsubishi ousted him from his chairmanships, and Bruno Le Maire, French Minister of the Economy and Finance, promises a warm reception at Renault once he has a better handle on Ghosn’s actual crimes.

Everyone is asking, how could the author of the most impressive alliance in automotive history since Billy Durant formed General Motors fall prey to the siren song of petty larceny? His future and his legacy were assured, but instead, he opted for short money?

I don’t think so. The stakes were far more significant. They were about power, not bucks, and it was to evade scrutiny of his larger global ambitions.

Warren Buffett once said marrying for money is dumb, but if you’re a billionaire, it’s downright stupid. Carlos Ghosn is accused of many things, but stupidity is not one of them. Ghosn’s career was not without blemishes, but they were of mainly of the chief executive variety, not a ridiculous tax scheme.

Too Clever By a Half
The capstone of Carlos Ghosn’s legacy was the three-company global alliance, which by 2016 included Renault, Nissan, and Mitsubishi. The combined sales of the three companies came to over 10.6 million cars annually, higher than the world’s leading automotive company, Toyota. It may explain why Ghosn’s compensation was also more significant than Toyota’s chairman, Takeshi Uchiyamada, who was paid ¥181 million in 2017, compared to Ghosn’s take of ¥735 million ($6.52 million). However, by Japanese standards, it raised eyebrows.

At the same time, in 2017 executive compensation came into focus in France when an outcry from populist forces, similar to Bernie Sanders and Elizabeth Warren in the United States, questioned the effect on income inequality. There was absolute outrage about Ghosn’s Renault compensation of 7.4 million euro ($8.4 million), which Renault shareholders barely approved.

In 2018, The Wall Street Journal reported that Renault demanded “a steep pay cut” from Ghosn if he wanted to remain at the helm of the French carmaker for another four years. To assure Ghosn they were serious, Bruno Le Maire, the nation’s economics minister, added, “The state would not have supported Mr. Ghosn without this reduction.”

The Cover-Up
By taking a huge salary from his global alliance partners, Ghosn was effectively circumventing the constraints placed on him by the government, even though it was his principal controlling shareholder and had demanded he reduce his pay.

That is why to Ghosn, the news of his total compensation was something to avoid at all costs. Because a portion of that was coming from a company controlled by the French government, it could have meant the loss of his job because he was, in effect, evading their 30 percent compensation reduction. It would most certainly trigger investigations and restrictions on his ability to complete his strategic plan over the next few years before he retired.

If Ghosn needed a reason to understate income, this was it. He may have risked breaking the law, but to someone as controlling and determined as Ghosn, evading humiliation and scrutiny was even more critical. To him, it was a business decision, and it meant fudging compensation to reflect a number that did not set off alarms was an acceptable risk.

It didn’t turn out that way.

He travels the globe in search of iconic leaders. As an interviewer/host, he created a YouTube interview series, Iconic Voices, now co-produced by @Thunderbird, featuring mega moguls from Warren Buffett to Jeff Immelt. His articles on leadership have been featured in the Arizona Republic, Forbes, Chief Executive Magazine, Board Member Magazine, LinkedIn and Medium via JeffCunningham.com.

His career experience includes publisher of Forbes Magazine; founder of Directorship Magazine; CEO of Zip2 (founded by Elon Musk), Myway.com, and CareerTrack.com; venture partner with Schroders. He serves as a trustee of the McCain Institute and previously as a trustee of CSIS and Middle East Institute, and as an advisor to the Nobel Peace Prize Committee.

He has also been a board director of 10 public companies.