Samsung continues to be high on trust and performance 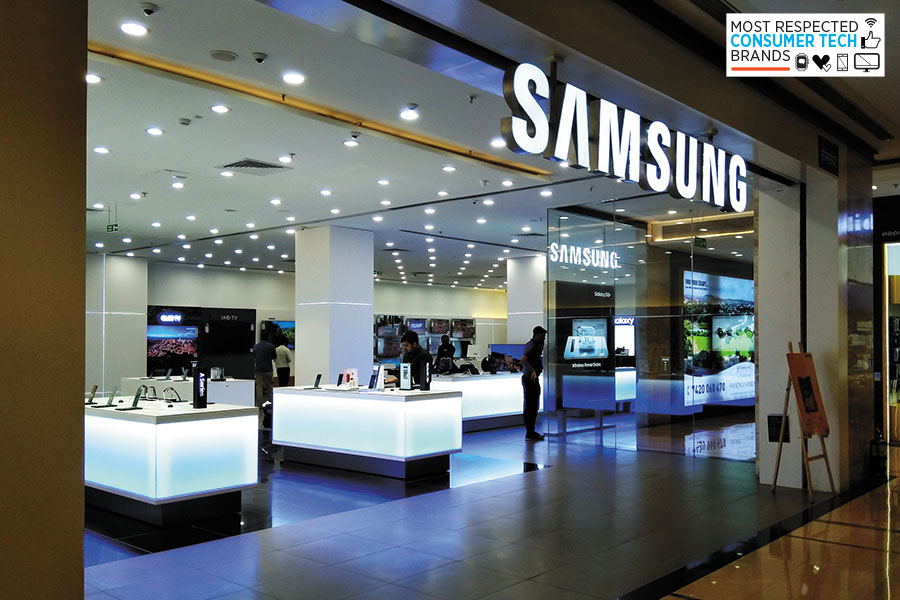 Samsung remains relevant as its products touch customers at various stages of their lives
Image: Shutterstock

It’s tough to reach the top, it’s harder to stay there, and doing so for decades the most challenging. Samsung, the South Korean consumer durable electronics giant, has seen it all in its over-two-decades-old journey in India. From ruling the smartphone market in India for most of this decade to now fighting hard to reclaim the crown from Xiaomi, and dominating most of the categories it operates in—televisions, refrigerators, and consumer electronics—Samsung is one of the few companies that has successfully managed to gain market share. 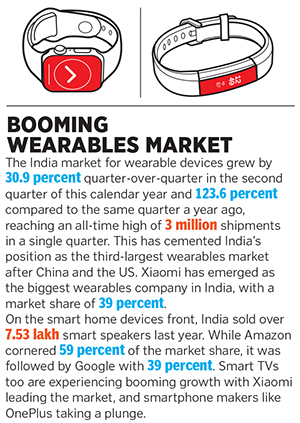 It scores high on the Forbes India-TRA Research Most Respected Consumer Techs Brand list (4th in mobiles, 17th in TVs, and 19th in consumer electronics).

Consistency, reckon industry experts, is what differentiates Samsung from the others. “Performing consistently in a challenging and complicated market like India is not easy. Samsung stands out on this front,” says Navkendar Singh, research director (devices and ecosystem, India & South Asia), at International Data Corporation.
The South Korean biggie remains a respected and trusted brand across categories primarily because of its solid performance. Whether its marketing investments or maintaining channel and distribution strength across metros or the smallest of towns, beefing up service network, keeping the product portfolio relevant and refreshing the stock as per market demands, Samsung has delivered on all counts. “It is one of the few brands which touches a consumer’s lifestyle across so many different categories, from feature phones, smartphones to high-end QLED TVs,” says Singh. The consumer experiences the brand, he adds, in various stages of her life. “That’s why the brand is still relevant and dominant,” he says. 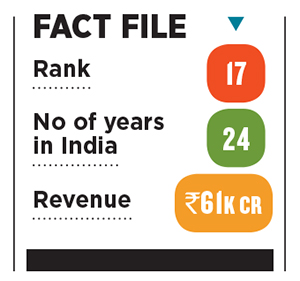 While it has been a great run for Samsung, the challenge would be to aggressively take on a raft of nimble Chinese rivals, including Xiaomi and OnePlus, who threaten to take the game away from the Korean player across many segments, the latest being smart TVs and wearables. Though Samsung was the first to roll out smart TVs in India a few years ago, it could never develop the market because of its expensive proposition. The game now is as much about price as quality. Samsung has to pull up its socks for a longer run.