Budget 2019: Instead of jobs, FM focuses on higher education and skills 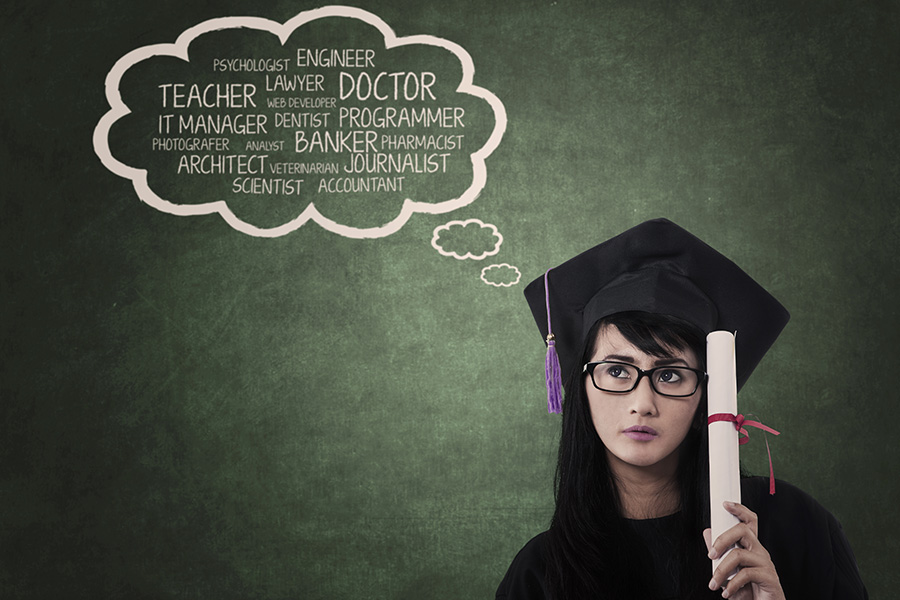 In the Union Budget speech for 2019, Finance Minister Nirmala Sitharaman’s lack of focus on jobs was conspicuous: India’s unemployment stood at 6.1 percent in 2017-18, a 45-year high. The National Sample Survey Office’s (NSSO’s) periodic labour force survey (PLFS) for 2017-18 showed that as many as 11 states had an unemployment rate higher than the pan-Indian average.

With not much mention of curbing India’s jobs crisis, Sitharaman instead made a slew of announcements to improve higher education and skilling for the country’s youth. A New Education Policy, a draft of which was shared in June 2019, will be brought in to transform education at the school and higher education levels. A Rs 400-crore corpus will be allocated to create ‘world class institutions’; the Khelo India scheme will extend to a National Sports Education Board; and a National Research Fund (NRF) will be set up. The NRF will fund, coordinate and promote research in India. It will ensure that the overall research ecosystem is strengthened, with more focus on identifying thrust areas relevant to national priorities, without duplication of effort and expenditure. Funds available with all ministries will be implemented in the NRF. 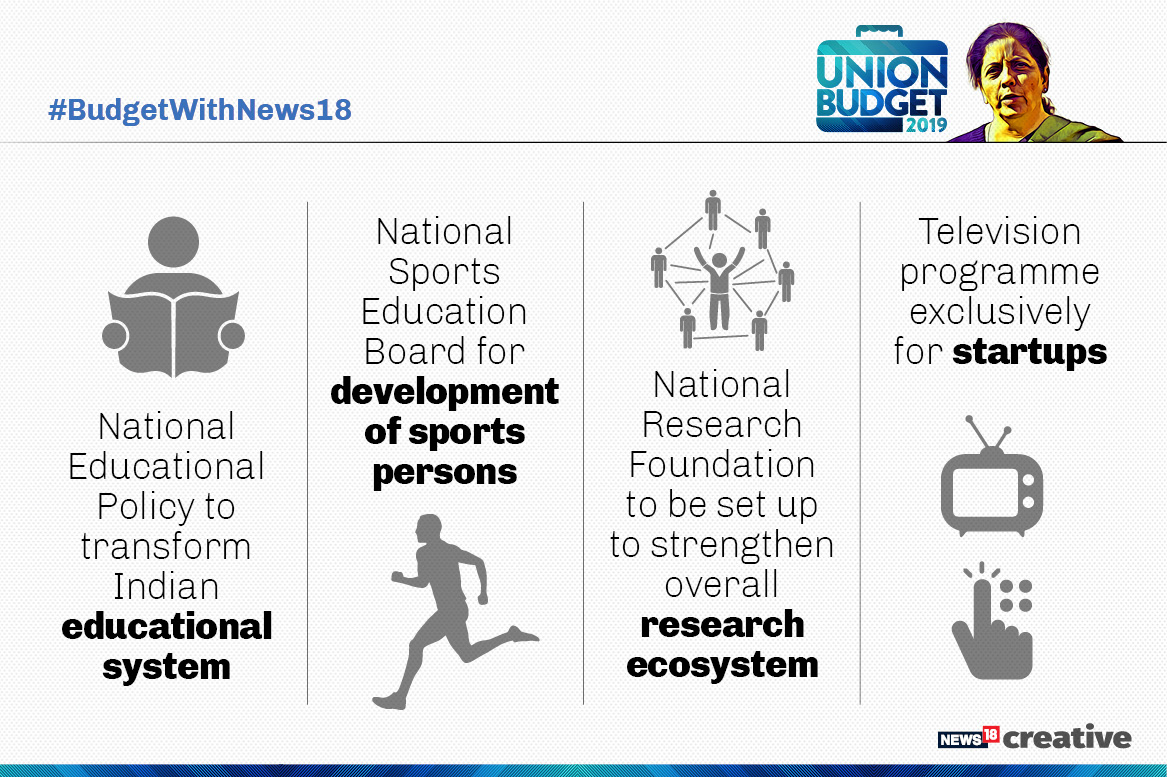 Sitharaman proposed a Study in India programme to attract foreign students, saying that India has potential to become education hub. “Study in India is a great idea to make sure that Indian education institutes become more competitive and relevant in the market. However, much of this is from the draft policy, so the Budget speech was almost paraphrasing what’s already laid out in it,” says Narayanan Ramaswamy, partner and head, education and skill development at KPMG India.

There are about 3.3 million people in the formal workforce as per 2018 statistics. Labour reforms and further formalisation will add close to 11 million in the country.

“While there was not much about job creation, the government announced huge infrastructure projects such as the Pradhan Mantri Gram Sadak Yojana—many such initiatives will eventually lead to jobs. The ecosystem will be improved to create more jobs indirectly,” says Ramaswamy.

“The Finance Minister has not spoken about job creation, but I think that job creation comes mainly from economic growth,” added Madan Sabnavis, chief economist at Care Ratings Ltd.