Capgemini's COO, Thierry Delaporte, is set to take over as Wipro's CEO and MD on July 6 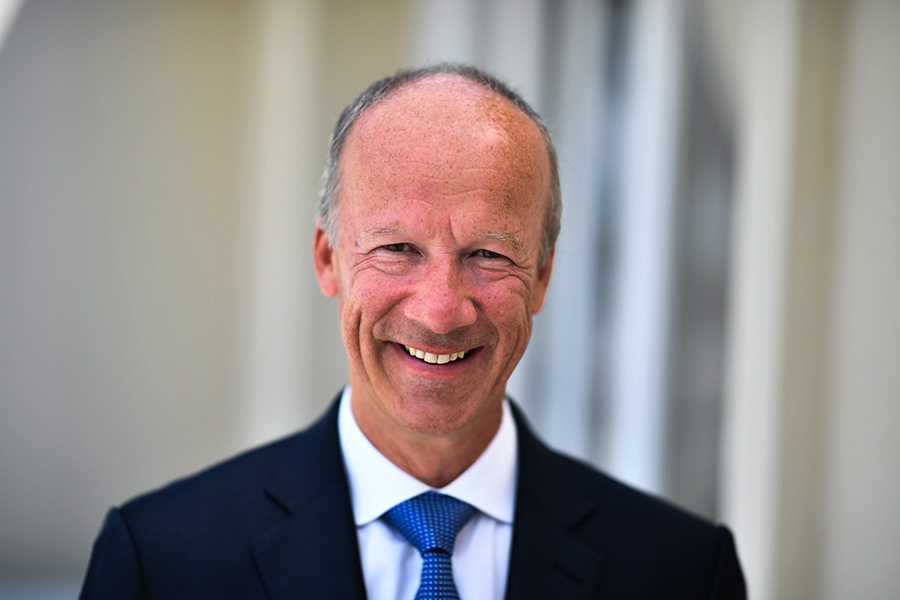 Wipro, India’s fourth-biggest IT services company, has concluded its search for a new CEO and MD, naming Thierry Delaporte, who was COO of Capgemini, to the top job. In January, Wipro’s current CEO and MD, Abidali Z Neemuchwala, had said he would leave due to family reasons. Bengaluru's Wipro becomes the second Indian IT services provider to pick a senior Capgemini executive for the CEO’s role, two-and-a-half years after rival Infosys chose Salil Parekh, who was then a member of Capgemini’s group executive board.

Delaporte’s appointment is effective July 6. Until recently, he was the COO of Capgemini Group, a French company, and a member of its group executive board, Wipro said in a press release on Friday. During his 25-year career with Capgemini, he held several leadership roles including that of CEO of the global financial services strategic business unit, and head of all global service lines. He also oversaw Capgemini’s India operations and led the group’s transformation agenda, conceptualising and driving several strategic programs across various business units. “Thierry has an exceptional leadership track record, strong international exposure, deep strategic expertise, a unique ability to forge long-standing client relationships, and proven experience of driving transformation and managing technological disruption,” Rishad Premji, Wipro’s chairman said in the release. “We believe that Thierry is the right person to lead Wipro in its next phase of growth,” he said. Abidali Neemuchwala will relinquish his position as CEO and MD on June 1. Rishad Premji will oversee the day to day operations of the company until July 5. “I am deeply honoured to be invited to lead Wipro, an extraordinary company and an exemplary corporate citizen with a deep technology heritage built on a strong foundation of values. I look forward to working closely with Rishad, the board, senior leadership and the hugely talented employees of Wipro to turn a new chapter of growth and build a better tomorrow for all our stakeholders,” Delaporte said in the release. He will be based in Paris and will report to chairman Rishad Premji. Delaporte has a Bachelor’s degree in economy and finance from Sciences Po Paris and a Master’s in Law from Sorbonne University. He is co-founder and president of the not-for-profit organisation Life Project 4 Youth.