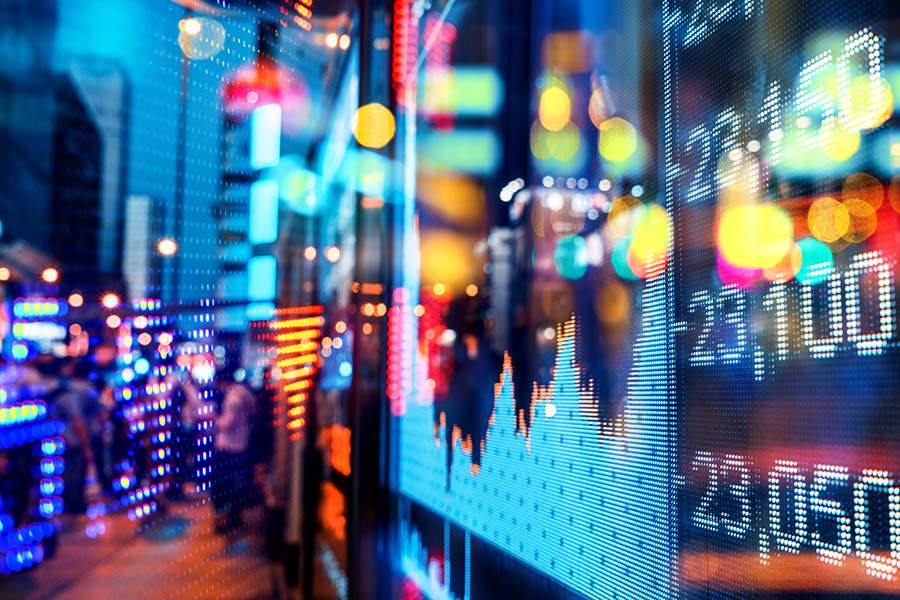 Image: Shutterstock
Four Indian companies, including Kolkata-based manufacturer of graphite electrodes, Graphite India ($2.8 billion market cap and $507 million in sales) have made it to Forbes Asia’s 2018 list of 'Best under a Billion ' list of the top 200 publicly listed companies in the Asia-Pacific region.

China’s top hospital network in eye care, Aier Eye Hospital, with the largest market value on the list at $12.3 billion and $880 million in revenue, is making its third consecutive appearance on the Forbes’ list. The hospital group serves four million patients annually at more than 200 specialized eye hospitals in over 30 provinces in mostly rural, underserved areas.

The “Best Under A Billion” list identifies 200 public companies in the Asia Pacific region with annual revenue between $5 million and $1 billion, have positive net income and have been publicly traded for at least a year. From a universe of 24,000 companies, the companies were selected on sales/revenue and earnings growth in the past 12 months and over three years, and for the strongest five-year return on equity.

Overall, more than half (107) of all Best Under A Billion listees generated all their revenue within the Asia Pacific region; 137 generated 90 percent or more of their business there, Forbes Asia said in a statement on Wednesday. 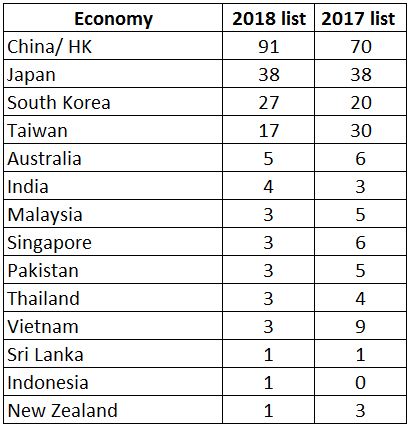 Tim Ferguson, Editor of Forbes Asia, said: “Stock-traded SMEs face decidedly long odds to qualify for this list—to put it in perspective, longer odds than applicants to Harvard or even Stanford!”